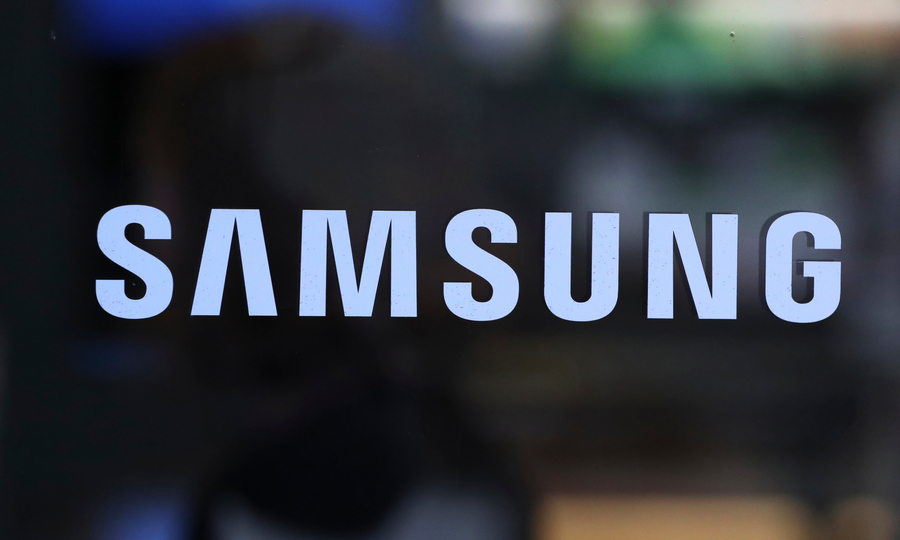 If a new report is to be believed, we may see the announcement of Samsung’s Galaxy Watch Active 2 wearable next month alongside the big unveiling of the Galaxy Note 10.

That’s according to an exclusive report from Wareable, which confirms among other things our report from a few weeks ago — about the new smartwatch, which Samsung has reportedly codenamed internally as “Renaissance,” including an electrocardiogram feature. Unfortunately, while Samsung’s forthcoming watch would be following in the footsteps of the Apple Watch 4’s most exciting feature, it doesn’t seem that Samsung’s inclusion of an ECG will quite be ready at launch.

Per the Wareable exclusive, anonymous sources have confirmed the feature is still coming but that Samsung is waiting on approval from the US Food and Drug Administration and doesn’t anticipate receiving it until sometime in the first half of next year.

Meanwhile, some additional details about the new smartwatch:

The watches will also come in the same sizes as Apple’s signature wearable, with 44mm and 40mm case sizes. Additionally, the version that sports the Under Armour branding will include an exclusive strap, Wareable reports, along with integration with MapMyRun and a half year of the service for free.

This follows other recent reports that likewise pointed to Samsung’s new watch not only including an ECG but also another of the Apple Watch 4’s most incredible features — fall detection. As we mentioned in our previous report, it would be set up such that if the watch detects the user has taken a hard fall, the watch would reportedly then show an alert and vibrate. If the user doesn’t dismiss the notification or respond within a pre-set timeframe, emergency responders will automatically get a call.

That’s in addition to the forthcoming ECG feature that would allow users to take an electrocardiogram right there from their wrist. Additionally, users will be able to get notifications of atrial fibrillation, or Afib for short, which refers to a potentially serious heart condition characterized by an irregular rhythm that could lead to a stroke.

If it’s true Samsung’s new watch is announced alongside the Note 10, that would mean potentially seeing this as soon as August 7, which is the date of Samsung’s next launch event at which the Note 10 is expected to be unveiled.