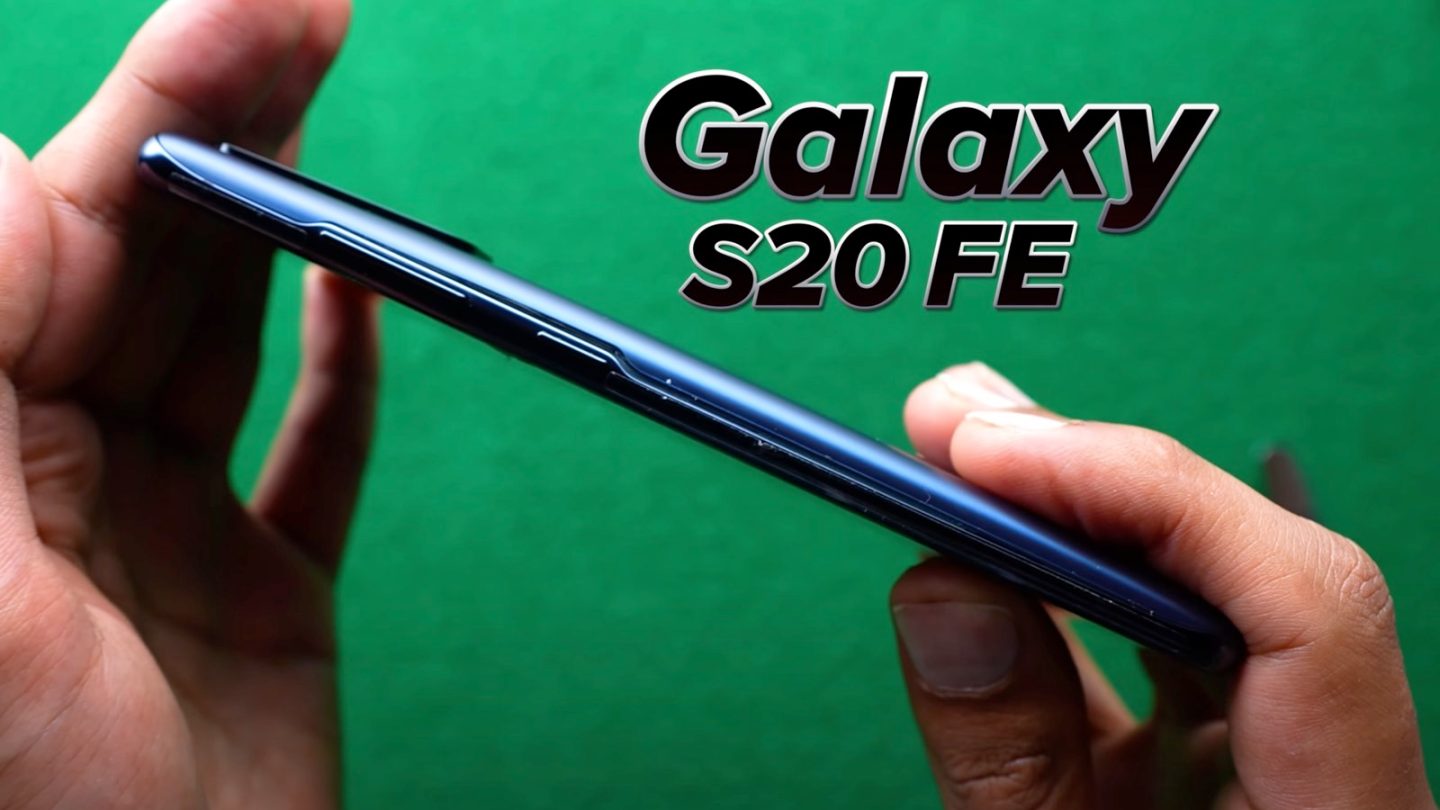 YouTuber Mrwhosetheboss discovered recently that several Samsung Galaxy flagship smartphones have started swelling up, a sign that the battery was failing. Like the handset in the image above. As a content creator, he had amassed an extensive collection of smartphones, but only the Samsung handsets exhibited the problem.

It looks like Samsung is already aware of the issue and monitoring it. It’s unclear how widespread it is or whether regular buyers routinely experience similar battery problems on devices that shouldn’t swell up.

Other content creators with large phone collections also discovered that aging Samsung handsets might be more likely to swell up than devices from the competition. According to Mrwhosetheboss, Samsung had inspected some of the Galaxy phones with blown-up batteries — the batteries did not explode; they just swelled, breaking the devices in the process.

Since then, Samsung also confirmed to The Verge that it’s “aware of this matter.”

The Korean company is looking into “further technical assessments,” according to Samsung spokesperson Chris Langlois’s comments to The Verge. “We encourage customers with questions regarding their Samsung device to contact their local Customer Service representative.”

Believe it or not, the battery swelling is actually good news. You might not be able to use the phone, and you should absolutely not try to recharge it once you see it swelling. But the battery will not catch fire or explode. Swelling is a safety feature that device makers build into batteries to prevent accidental fires.

“The swelling itself is not inherently dangerous,” Arthur Shi told The Verge. Shi is a senior technical writer at iFixit, the folks who teardown smartphones like Samsung Galaxy flagships on a regular basis. They assess the repairability of smartphones, with battery replacements being one popular fix that users require.

Shi said that iFixit saw plenty of swollen batteries across lots of phones. But it would take a lot of work to determine why it keeps happening to Samsung phones. He also said that people should absolutely not charge phones with batteries that start swelling. If you do that, the electrolytes will break down even more. This could lead to the battery rupturing and causing “thermal events.”

Since Samsung’s big Galaxy Note 7 recall a few years ago, the company vowed to take battery safety even more seriously. That’s why battery issues like these are even more puzzling.

If you missed the video that started it all, you can watch it below.