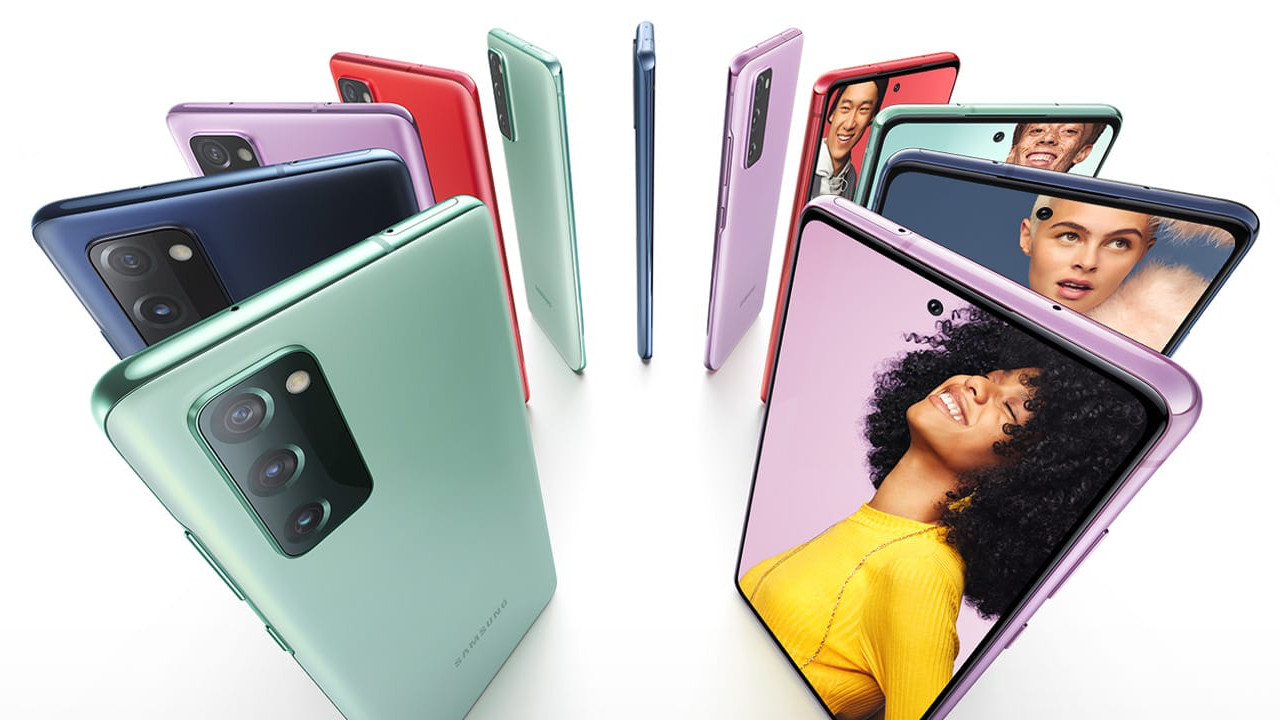 Remember the Galaxy Note 7 recalls from 2016? That was Samsung’s biggest smartphone disaster to date, putting a massive dent in its reputation. The company, however, took its time to investigate the battery mess and reassure customers that future Galaxy phones would not explode and catch fire as the Note 7 did. But fast forward to 2022, another messy Galaxy year for Samsung, and it looks like the Korean company might soon have to deal with a battery swelling problem.

That said, there’s no recall this time. There also haven’t been any accidents reported involving fires or explosions. Also, Samsung has yet to address the findings of the YouTubers who discovered the issue.

YouTuber Mrwhosetheboss has an extensive collection of Samsung flagship phones that he hasn’t used in recent years. He’s been collecting every high-end Galaxy device since 2010 and storing them in seemingly safe conditions together with other phones. This summer, he wanted to make a video about them when he noticed his Galaxy Note 8 had blown up.

According to the YouTuber, the battery swelled up, expanded, and damaged the handset in the process. He then found a similar problem with his 2016 Galaxy S6 and 2019 Galaxy S10. Upon contacting Samsung, the Korean giant insisted on receiving the phones for inspection. And then Samsung never explained what happened. That was about two months ago.

Why are Samsung Galaxy batteries swelling up?

Mrwhosetheboss returned to his smartphone collection when he found similar reports on social media of Samsung Galaxy batteries swelling up. At that point, the YouTuber discovered that more phones from his collection had blown up. They did not explode, but the swelling battery had caused damage. The Galaxy S8, Galaxy 10e, and Galaxy S10 5G were all impacted.

Worse, even a relatively new phone like the 2020 Galaxy Z Fold 2 showed the same battery swelling problem. The YouTuber pointed out that none of his collection’s iPhones, Asus phones, or Google phones experienced similar battery accidents.

Mrwhosetheboss then talked to other popular YouTube creators, including Marques Brownlee and JerryRigEverything. They, too, agreed that the battery swelling issues seem to appear exclusively on Samsung phones. The latter even found a possible explanation for the problem. The electrolyte in the battery might decompose and release gas. In turn, this makes the battery swell up or blow up.

Mrwhosetheboss also found that a newer phone started swelling up the Galaxy S20 FE flagship. Even though the battery should be in good condition for at least five years.

Only Samsung knows why these batteries blow up

This isn’t an official finding from Samsung, however. And it’s unclear how many people in the real world have experienced similar issues. Not to mention that most people tend to use their Samsung phones regularly. Whereas collectors primarily store these devices unpowered. Still, it’s worth pointing out that mostly Samsung batteries got swollen.

Also, when a Galaxy phone user with just one phone would experience the problem, they’d think there’s an issue with their device specifically, rather than a more widespread phenomenon.

At this point, only Samsung knows what’s going on or how serious the problem is. Given the Galaxy Note 7 recall, Samsung will surely want to address the matter publicly as soon as possible.

As for Samsung Galaxy users out there, they should take action if their smartphone batteries blow up like the one in the video below. Swelling can lead to accidents that anyone will want to avoid. Make sure you watch Mrwhosetheboss’s full video below: