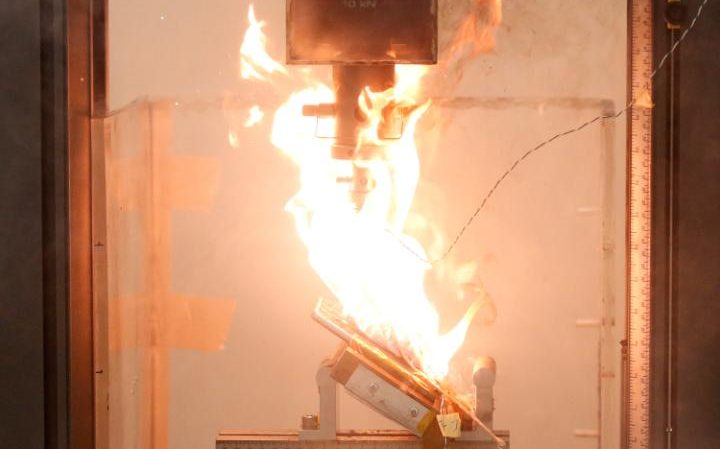 Imagine you’re lying on the couch, minding your own business and enjoying some much needed downtime. All of a sudden, your wife rushes into the living room in a panic, arm extended, holding a smartphone in her hand as it spews out black smoke. That’s no way to spend your weekend, but it’s exactly what happened to the Decasa family this past Sunday morning. And yes, in case you’re wondering, it was a replacement Note 7.

Samsung on Tuesday officially discontinued its new Galaxy Note 7 smartphone, recalling all first-run handsets and replacement handsets in the process. You’ll recall that the company’s initial batch of 2.5 million phones had to be recalled when an apparent battery defect was discovered that caused a small number of phones to explode. Unfortunately, the “safe” replacement phones Samsung issued to users to returned their recalled devices also had a problem, and we’ve seen more than half a dozen reports of replacement Note 7 handsets that have combusted.

Dee Decasa’s handset was one of them and The Associated Press obtained video of the incident, which took place just after 7:00 AM local time in Honolulu this past Sunday. You’ll find the full video embedded below, including footage of Decasa appearing to faint after discarding the phone.