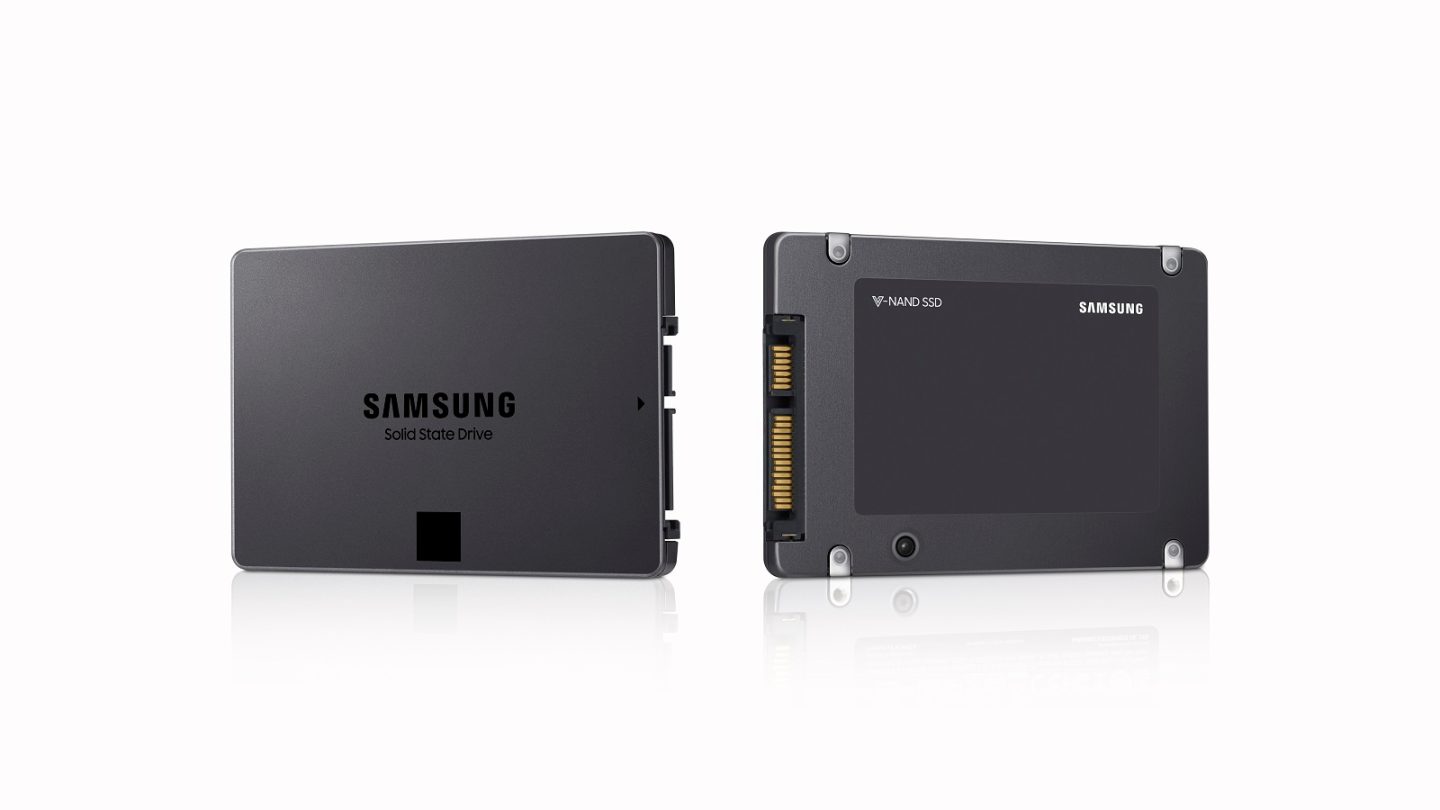 Last year, Samsung unveiled its first 1-terabit V-NAND chip. At the time, it ensured consumers that the new memory solutions would allow for the creation of solid state drives (SSDs) with significantly increased capacity. Samsung then followed through on its promise this week with the announcement that it has begun mass producing the industry’s first 4-bit QLC 4TB SATA SSDs specifically designed for consumers.

Samsung introduced 4TB hard drives back in 2016, but at a steep price of $1,499, they weren’t exactly attainable for the average consumer. And although Samsung didn’t share any pricing information for the new SSDs, the language in the press release makes it clear that these are aimed at consumers (and thus will be more affordable).

“Samsung’s new 4-bit SATA SSD will herald a massive move to terabyte-SSDs for consumers,” said executive VP of memory sales & marketing at Samsung, Jaesoo Han. “As we expand our lineup across consumer segments and to the enterprise, 4-bit terabyte-SSD products will rapidly spread throughout the entire market.”

Samsung claims that the new family of 4-bit solid state drives, which will be available in 1TB and 2TB models as well, will maintain the same performance level as the 3-bit drives: a sequential read speed of 540 MB/s and a sequential write speed of 520 MB/s. Plus, each of the drives will come with three year warranties.

In addition to high-capacity SSDs, Samsung also revealed that with its new chip, it will be able to “efficiently produce a 128GB memory card for smartphones that will lead the charge toward higher capacities for high-performance memory storage.” So even if you don’t need a 4TB hard drive, the technology will lead to updated storage solutions for mobile devices as well (though 512GB smartphones might make memory cards obsolete).