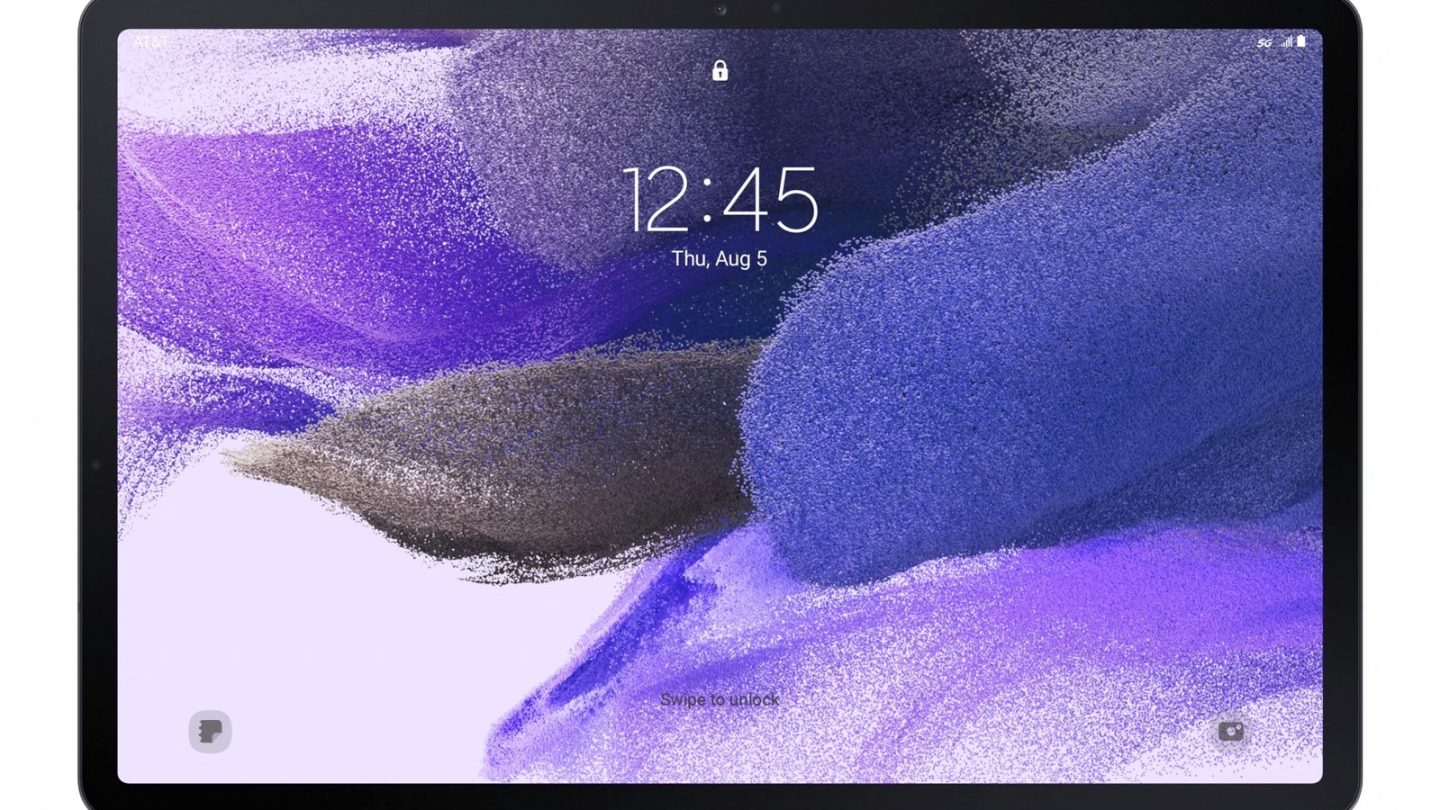 Launched last September alongside the Apple Watch Series 6, the iPad Air was a great surprise. Apple gave the Air a design makeover, bringing the design of the iPad Pro to the mid-range model. The tablet also featured the A14 Bionic chip, which is the same CPU that would power the iPhone 12 a month later. Also impressive was the first-ever Touch ID sensor built into the power button. Starting at $599, the iPad Air is a powerful alternative to the iPad Pro for users on a budget. It’s also the tablet that Samsung’s new Galaxy Tab S7 FE will compete against. And Samsung just announced that you will soon be able to purchase its new tablet.

As with other “Fan Edition” devices, the Galaxy Tab S7 FE doesn’t deliver the highest specifications. But it packs some of the essential features that buyers want from a tablet for a much better price.

The Galaxy Tab S7 FE looks just like the Tab S7 flagship that launched last year. It also comes with an S Pen stylus in the box, which is an advantage over the iPad Air.

The LCD screen is a downgrade compared to the OLED displays we’ve come to expect on Galaxy Tab flagships. But the Tab S7 FE is a budget-friendlier device. LCD will have to do instead of the more expensive OLED screen.

Another key difference concerns the processor choice. The Wi-Fi version rocks a Qualcomm SM7325, while the 5G model runs on the Snapdragon 750G. The iPad Air is the clear winner here in terms of power.

While the S Pen is offered for free with the tablet, other accessories will sell separately. We’re looking at the Book Cover and Keyboard Book Cover.

Galaxy Tab S7 FE preorders begin on August 5th. In September, the tablet will launch in stores in four color options: Mystic Black, Mystic Silver, Mystic Green, and Mystic Pink. The Tab S7 FE 5G will be available in Mystic Black on August 5th from various places, including Samsung, AT&T, and Verizon. T-Mobile and US Cellular will follow in the coming days.

If you buy the Galaxy Tab S7 FE or preorder the Wi-Fi version, you’ll get an $80 instant credit from Samsung for a limited time.