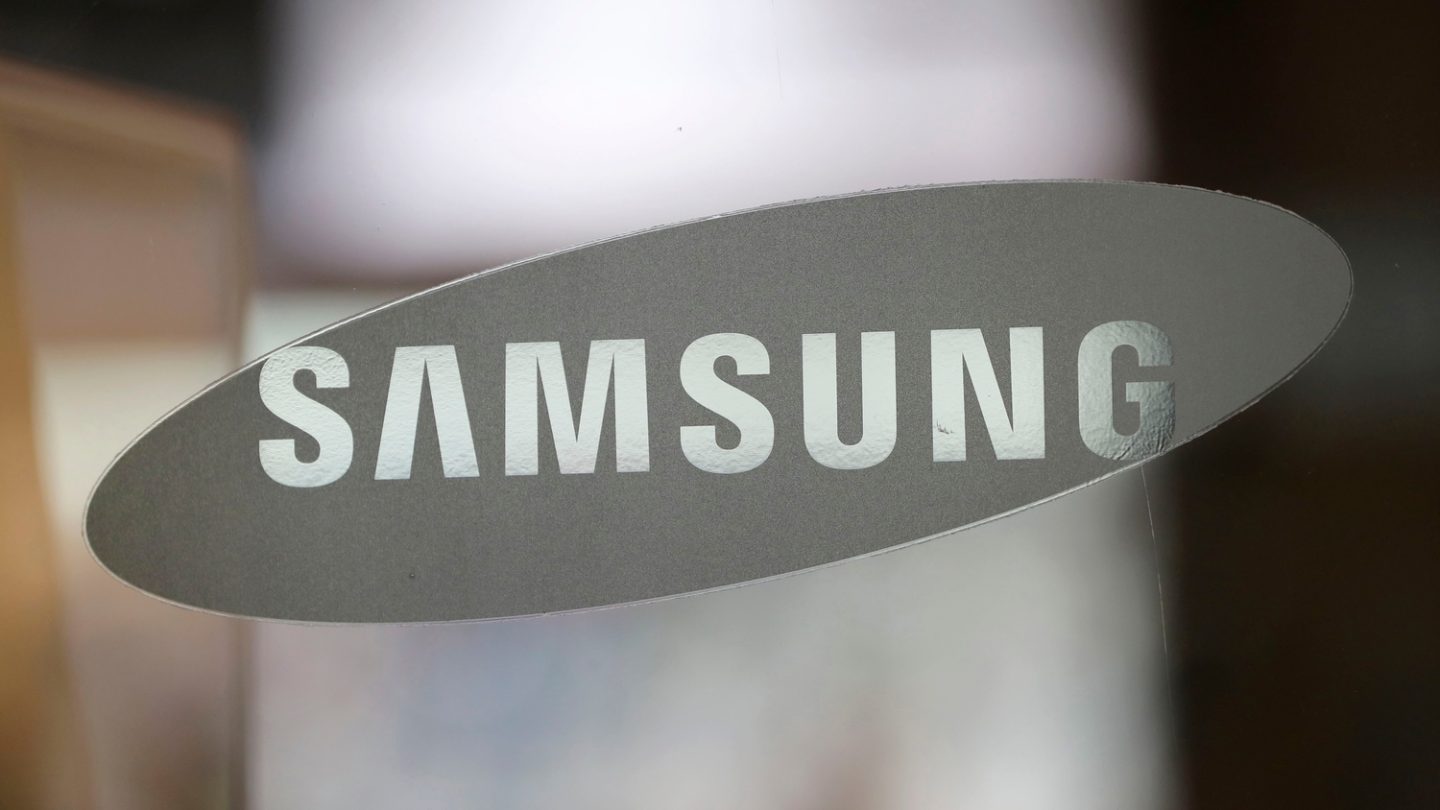 We’ve seen a slew of leaks out of Samsung in recent days about the Galaxy Watch Active 2 that could be unveiled as early as the company’s Galaxy Note 10 event in New York City, set for just a couple of weeks from now.

The watch that Samsung is said to have codenamed internally as “Renaissance” will, among other things, purportedly include the best features of the Apple Watch Series 4, including fall detection and the electrocardiogram feature — though rumor is the latter won’t be ready just yet at launch. Meanwhile, some of the new watch’s additional features will include support for Bluetooth 5.0 as well as a touchscreen bezel.

Regarding the latter, Samsung actually filed an application to trademark “Touch Bezel” (h/t SamMobile) that would seem to replace a scrolling wheel with touch and swipe functionality directly on the bezel. Meanwhile, that same report also claims this smartwatch will be Samsung’s first with Bluetooth 5.0 support and that the watch will be available in both stainless steel and aluminum finishes. The 44mm and 40mm models will also include a Pink Gold option in aluminum, with gold available for both in stainless steel.

The Watch Active 2 will include an Exynos 9110 chip, as well as 4GB of internal storage for the Bluetooth and LTE variants. As noted previously, a recent Wareable exclusive noted that Samsung doesn’t expect to win approval from the US Food and Drug Administration for the watch’s ECG inclusion until sometime next year for the device that will launch with three variants, including an LTE model, a Bluetooth version and another Bluetooth version that sports Under Armour branding.

Samsung still hasn’t confirmed a launch date for the watch, so we’ll have to wait and see what the company’s official plans are for its release. But as we said, it’s already attracted attention for its rumored features that include the fall detection and ECG, which would allow users to take an electrocardiogram right from their wrist.

Users would also be able to use the watch to get quickly notified about atrial fibrillation, or Afib for short, which refers to a potentially serious heart condition characterized by an irregular rhythm that could lead to a stroke.