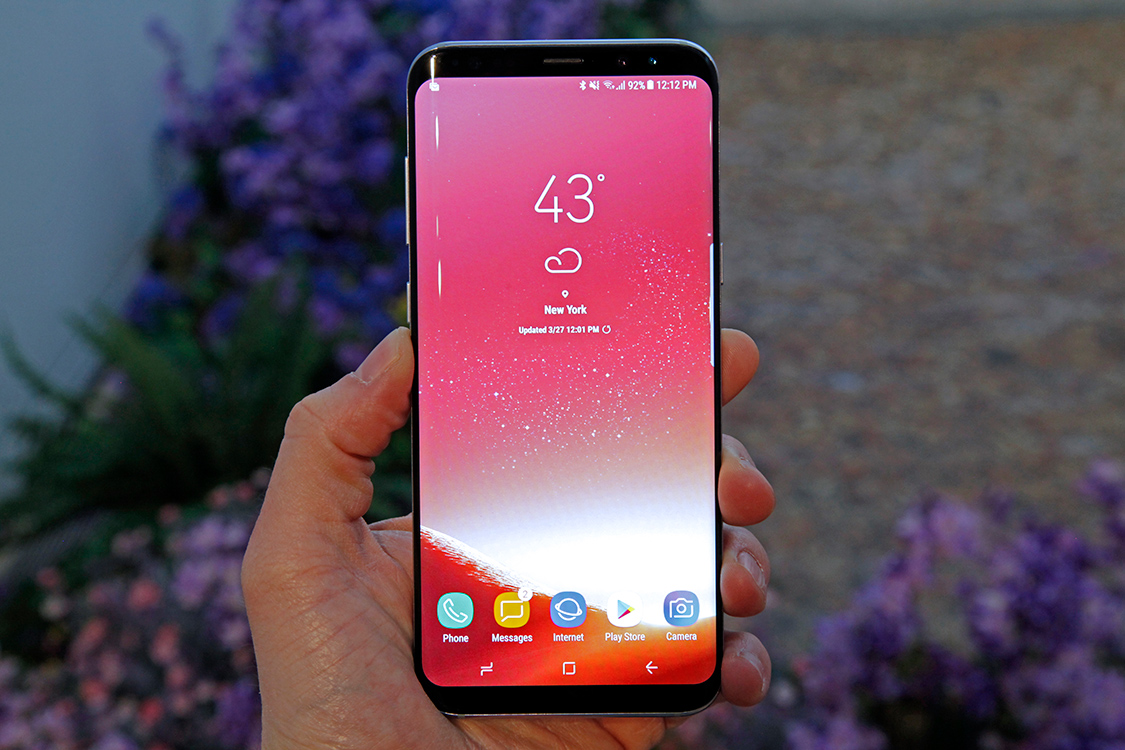 Tweet
Samsung Galaxy S8 and S8+ announced: Release date, price, and everything else you need to know