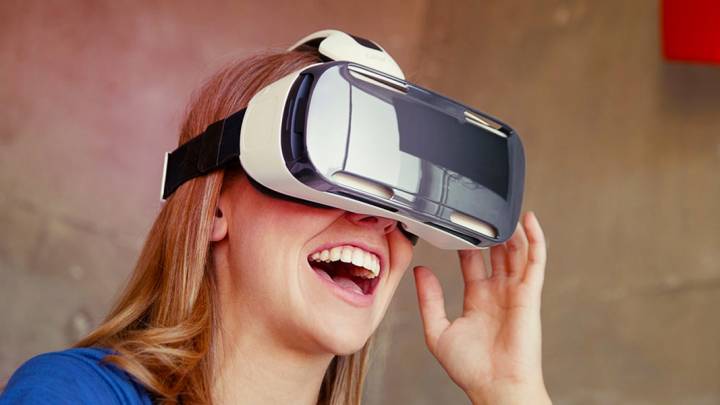 Samsung’s phones aren’t normally short on power, but a new rumor is suggesting something quite special is going to be under the hood of the Galaxy S8.

According to a report from SamMobile, the Galaxy S8 may be packing a Samsung Exynos 8895 processor, with an ARM Mali-G71 GPU coming along for the ride.  Samsung has traditionally used Exynos processors where possible, so the notable detail here is that GPU. Simply put, it’s a monster.

The Mali-G71 is ARM’s latest and greatest, built on a brand new Bifrost architecture that’s claimed to be far better at VR and 4K applications (quite possibly both at the same time, too). Samsung has been pushing the strap-a-phone-to-your-face version of VR for quite some time now, and this GPU would theoretically let the company produce a phone with a 4K screen.

It’s not all power either, as the G71 can scale from 1 to 32 cores on the fly, which should reduce power draw (and therefore increase battery life) when you’re just refreshing Twitter.

Apart from the news about the chip, details on the S8 are still a little scarce. Some reports have suggested that Samsung will launch the phone as early as possible to make up for the Galaxy Note 7 disaster. Others have said that Samsung is only going to launch a curved screen phone, which would make sense given the runaway success of the S7 Edge.