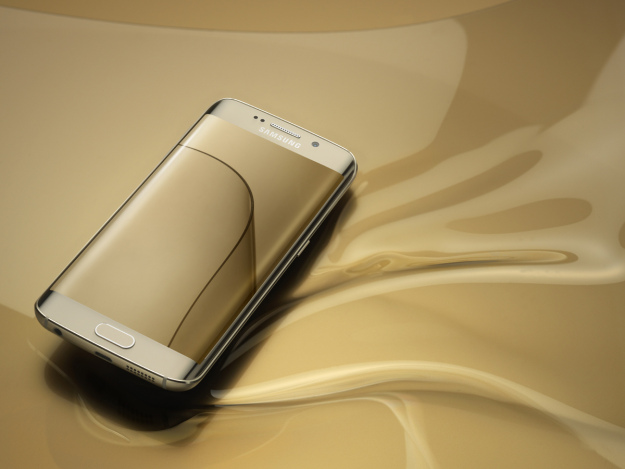 Even though last year’s Galaxy S6 and Galaxy S6 edge were incredible phones, they nonetheless failed to reverse the overall decline in Samsung’s smartphone sales. What’s more, some Android users were annoyed that Samsung took away features like support for microSD cards that had been staples of its previous flagship devices.

If the recent leaks about the Galaxy S7 edge’s specs and features are right, however, then it seems that Samsung will have delivered a dream device for Android fans.

DON’T MISS: How to get 2GB of free cloud storage from Google right now

Second, assorted leaks have claimed that Samsung will be bringing back support for microSD cards in its flagship devices this year, which will once again give users the ability to upgrade the storage on their phones. Although the lack of microSD card support probably didn’t hurt Galaxy S6 sales to a significant extent last year, bringing it back certainly can’t hurt.

Other reported specs for the device include either a Snapdragon 820 or Exynos 8890 processor, as well 4GB of RAM and a 12-megapixel rear-facing camera. There might be some griping about the camera having a lower megapixel count compared to last year’s phones but honestly a 12-megapixel camera is perfectly adequate for most smartphone photographers, especially since Samsung has in the past shown it can deliver first-rate cameras on its devices.

In short, it sounds like Samsung has done a lot of work addressing the weaknesses of last year’s models without compromising on their strengths. We still don’t officially know the device’s full features yet but the early leaks all indicate the Galaxy S7 edge will be the phone to beat in 2016.