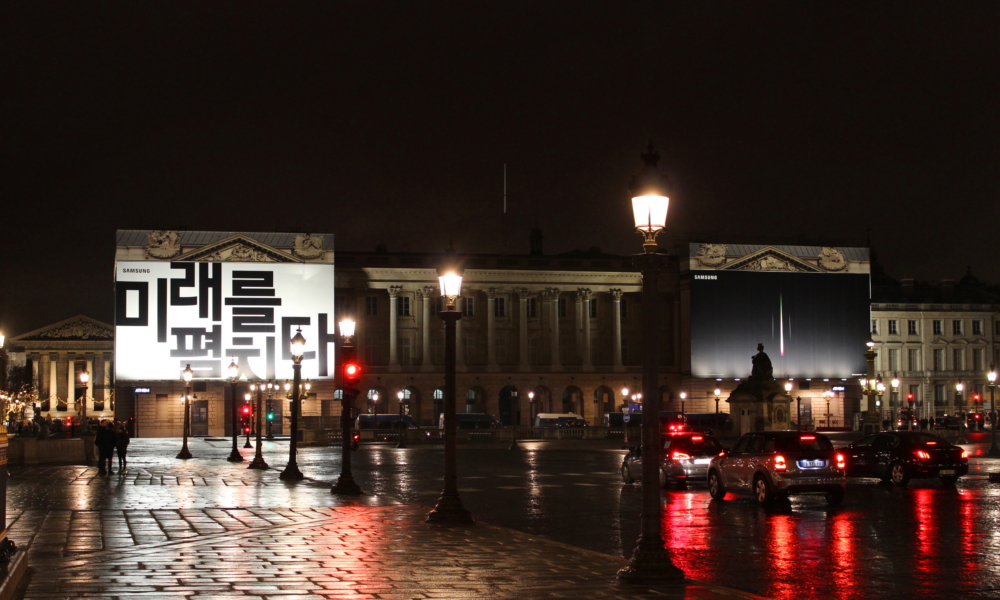 Samsung all but confirmed its foldable smartphone (rumored to be called the Galaxy Fold or Galaxy Flex) will make its debut at Unpacked 2019 in San Francisco on February 20th. But in case you still need any additional convincing, Nashville Chatter spotted a certification from China’s Ministry of Industry and Information Technology (CMIIT) for a device with the model number SM-F9000 — suspected to be the Galaxy Fold.

Reports surrounding model number SM-F900 surfaced in November. SamMobile also reported that firmware version F900USQU0ARJ5 was being tested by Samsung. SM-F900U is expected to be the model number for the US phone, while Europe and Asia will get the SM-F900F and SM-F900N variants, respectively.

Not much else can be deduced from the CMIIT approval, other than the fact that China will apparently be one of the markets in which the foldable Galaxy phone will launch. Here’s the approval, courtesy of Nashville Chatter:

While Samsung did showcase what we assume was a prototype of the Galaxy Fold at its developer conference last fall, a formal announcement of a retail device has yet to be made. That is expected to change in just over a month, though, and this certification (along with Samsung’s billboards) is convincing evidence.

When it does arrive, the Galaxy Fold is expected to retail for as much as $1,800, limiting its marketshare ceiling rather significantly. But as one of the first foldable smartphones to hit the market (and the first from a major company), there are sure to be plenty of interesting consumers who want to know what the future holds.