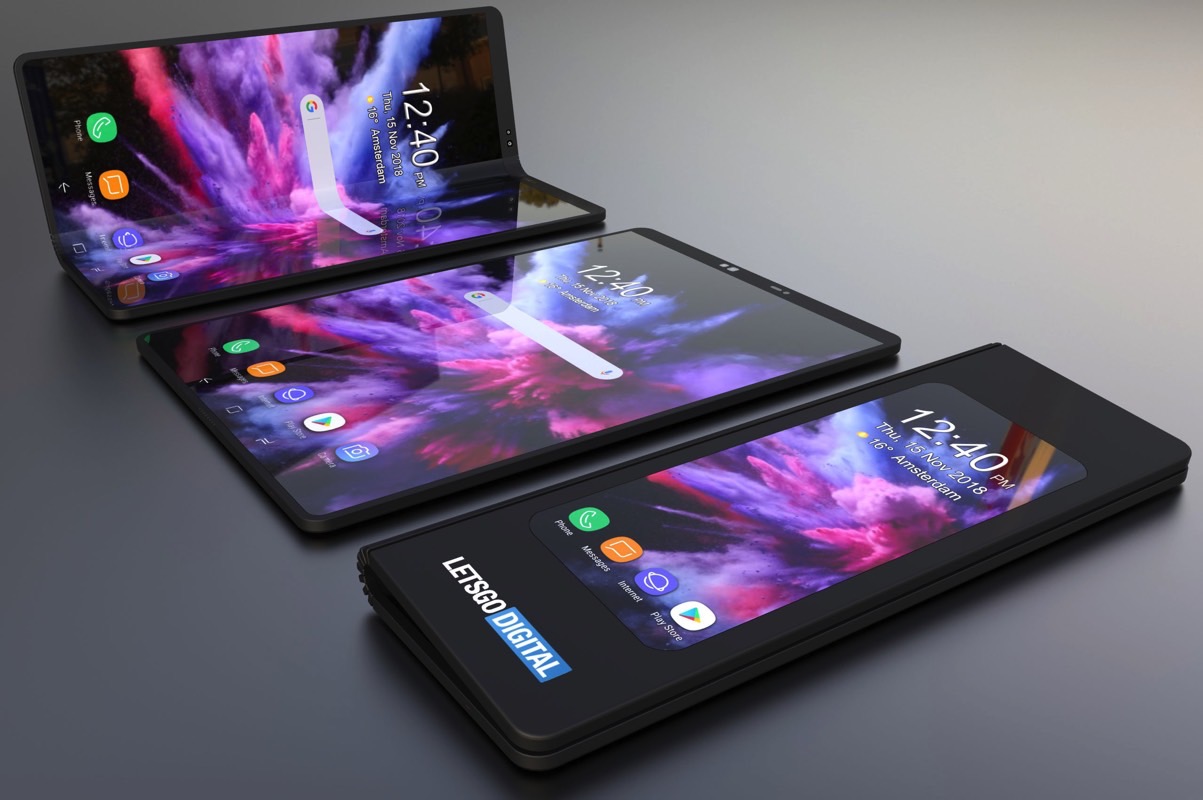 The race to bring viable foldable display technology to market has apparently become so intense that some of the players are resorting to corporate espionage.

Prosecutors in South Korea have indicted nine people suspected of leaking details related to Samsung’s flexible display technology. According to Reuters, the leaks included a sale of documents to China with the relevant information for the equivalent of $13.85 million. China, of course, being the home country of Huawei, which like South Korea-based Samsung is racing to bring a device with a foldable display to market soon.

Indeed, Huawei in October confirmed that its foldable phone will include a screen that bends as well as 5G connectivity. Samsung, meanwhile, is expected to show off its pricey take on a foldable smartphone in February at Mobile World Congress and make it first available in March.

Per Reuters, the Suwon District Prosecutors’ Office in South Korea has charged the CEO and eight employees of supplier Toptec Co. Ltd. for selling information earlier this year about Samsung’s OLED panels. “The group are accused of forming a separate shell company that received information on the use of equipment and drawings of panels obtained from Samsung subsidiary Samsung Display, and which sold some of the documents in China for 15.5 billion won ($13.85 million), the prosecutors office said.”

For its part, Toptec — a supplier of equipment needed to produce smartphone display panels — has denied the charges. In a statement, the company shot back: “Our company has never provided Samsung Display’s industrial technology or business secrets to a Chinese client. Our company will fully cooperate with legal proceedings to find the truth in court.”
Of course, Samsung said the incident has spurred the company to beef up security around its technology and secrets. Reuters also noted that, according to prosecutors, Samsung Display has poured the equivalent of more than $133 million over six years into developing the leaked technology, which the office called “a national core technology.”

As a Phone Arena piece today points out, the race to market foldable phones is going to heat up early next year — in just a few months, in fact. And Samsung and Huawei for now are the key corporate names to watch. Samsung makes its own displays, while Huawei is sourcing them from Chinese manufacturer BOE. Whether or not Samsung’s secrets ended up there, this is just one more indication that the competition between foldable phone players is getting fierce indeed.