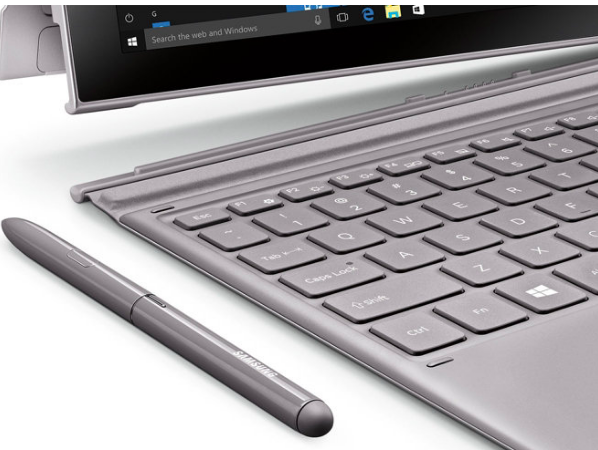 Samsung has launched a pair of new 2-in-1 devices in the US that bring LTE connectivity to users who need always-on, always connected mobile PCs, but don’t necessarily want to shell out for a premium laptop.

The two devices are the Samsung Chromebook Plus V2 and the Galaxy Book2, with the former being a variant of the Chromebook Plus that Samsung released this summer that includes LTE as a new addition. It’s available starting today for $599.99 at Samsung.com, as well as Best Buy and Verizon stores.

Samsung says this premium Chromebook is perfect for users who rely on Internet-based apps and services to stream music and videos and to accomplish everyday tasks. It’s powered by an Intel Celeron processor and comes with a built-in pen that never needs charging. You also get front and rear-facing cameras, as well as a 12.2” FHD WUXGA LED display.

The Galaxy Book2, meanwhile, runs on the Qualcomm Snapdragon 850 mobile computing platform and sports what Samsung says is a multi-workday battery that lasts up to up to 20 hours. The Book2 also comes with a full keyboard and S Pen and features a 12” Super AMOLED display, along with the ability to sync your phone to get real-time notifications through Samsung Flow.

The Samsung Galaxy Book2 is available starting today at AT&T, Microsoft.com and Samsung.com for $999.99, and it will be available at Sprint and Verizon later this month.

“By building out our 2-in-1 portfolio and adding LTE connectivity, we’re ensuring consumers can stay connected on the mobile computing device that’s perfect for them to get more done and express their creativity,” said Alanna Cotton, Senior Vice President and General Manager at Samsung Electronics America.

In a recent blog post for Samsung, Cotton explained that the company sees demand for Chrome OS continuing to grow, thus the continued buildout of its portfolio with new Chromebooks, among other options. Along with that, the company believes that devices like these are especially perfect for consumers who want to be always-connected and don’t want to have to worry about hunting for a Wi-Fi signal nearby. They will also suit consumers who want a laptop that boots up practically instantly, has built-in antivirus protection and serves as a competent pipeline to the web-based apps and services they want and need.