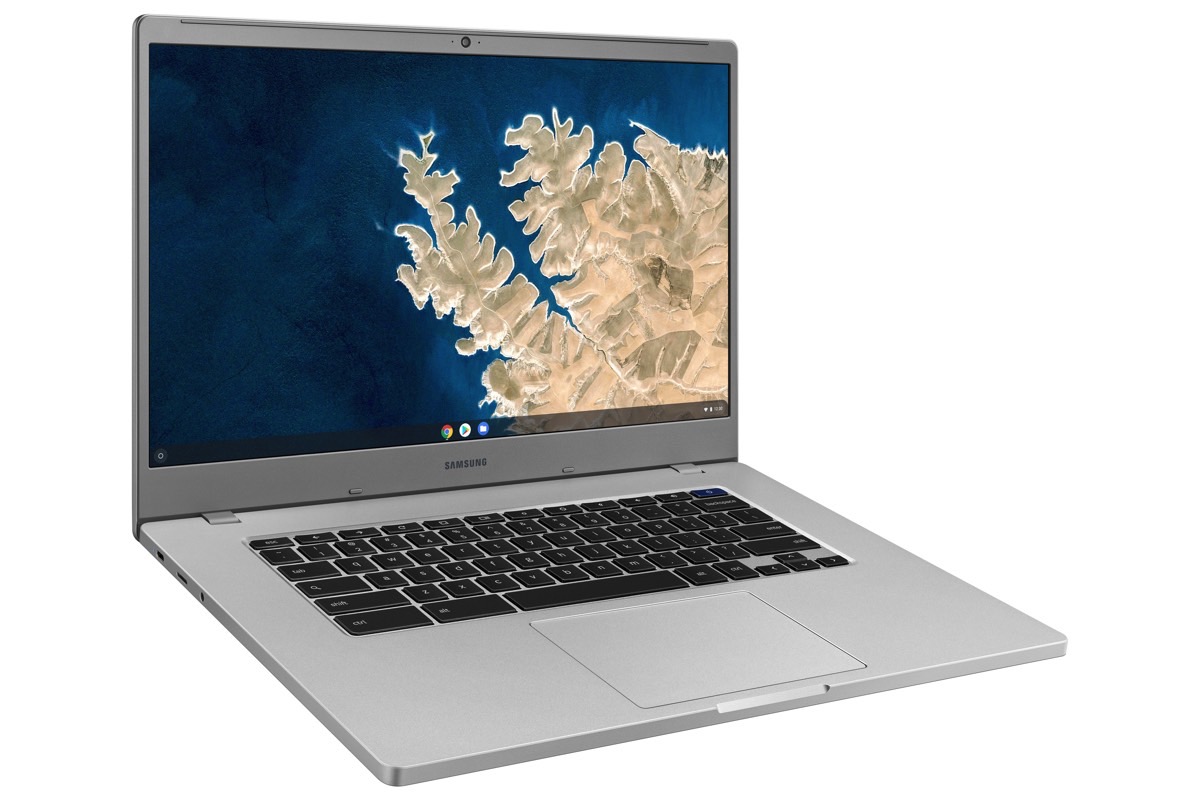 Samsung on Monday unveiled two new Chromebook models, both affordable offerings that could satisfy the computing needs of users who don’t require more sophisticated operating systems. If Chrome OS is good enough for your needs — coupled with all the Android apps you could ask for — then you should check out the Chromebook 4 and Chromebook 4+, which are out just in time for the busy holiday season.

The smaller model features an 11.6-inch display with 1366 x 768 resolution, while the bigger Chromebook packs a 15.6-inch Full HD display. Because Samsung uses the same battery on both devices, you get 12.5 hours of life on the Chromebook 4 and 10.5 hours on the 15.6-inch laptop. The bigger machine also packs an additional USB-C port. These ports support power and data transfer, which means you can hook up either model to a 4K display.

One other standout feature is support for Google Assistant, which is built into both machines.

Finally, the laptops are thin and light (2.6 and 3.75 pounds, respectively) featuring a much sleeker design than the old Chromebook 3 — from a distance, they might be confused with MacBooks. It’s unclear whether they’re made of aluminum, but they do feature a “Platinum Titan” color option, and Samsung says the Chromebooks’ new sophisticated look means you won’t see any screws anywhere.

Both Chromebook 4 models are available in Best Buy stores this Monday, and online at Best Buy and Samsung.