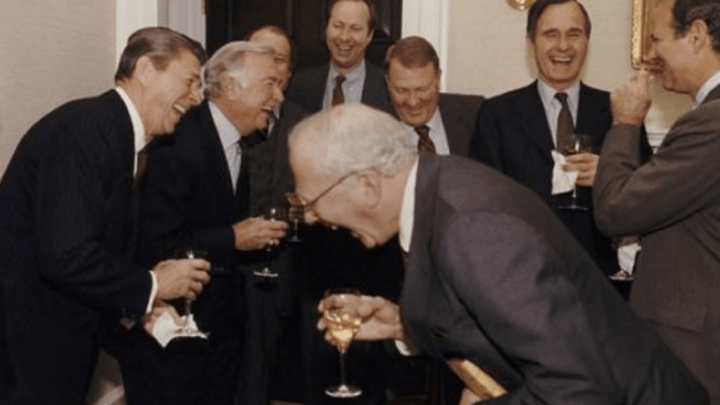 Life imitates art and Samsung imitates Apple. So when Apple announced earlier this year that it’s getting into the smart speaker game with the HomePod, Samsung had to instantly put its top men on the case.

The result is apparently going to be the “Bixby Speaker,” a smart home speaker in the mold of Amazon Echo and Google Assistant, only running Samsung’s own AI instead of something useful.

Bixby is Samsung’s new voice assistant, introduced with the Galaxy S8 and mostly reviled at this point. Samsung claims it has more functionality than Siri or Google Assistant, because it lets you do virtually anything you can with the touchscreen, just much slower.

But despite the general lack of promise surrounding Bixby, Samsung’s determined for the Bixby Speaker to be a success. Samsung is collaborating with Harman on the project, and Harman’s CEO is understandably bullish about the project.

“A significant level of joint research and development of the device is underway,” Paliwal told The Korea Herald. “The Samsung speaker will have a better AI platform than Google Assistant and Amazon’s Alexa. What we are going to launch will be a whole new ecosystem,” he said. “It will be a platform that will be able to connect all devices and home appliances.”

Harman was acquired by Samsung in a blockbuster $8 billion deal back in March, and the Bixby speaker will be the first joint project developed by both companies.