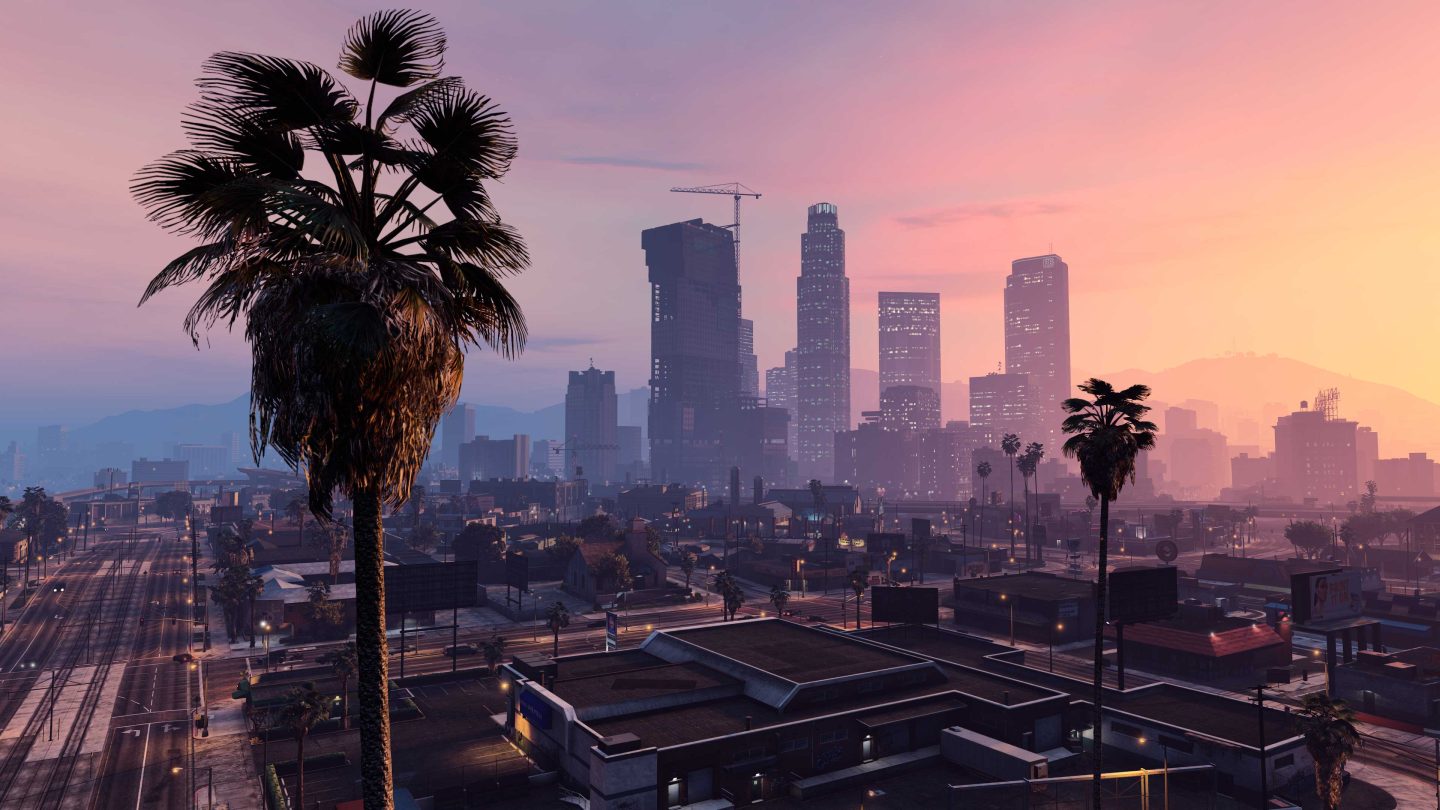 Over eight years after Grand Theft Auto 5 launched on PS3 and Xbox 360, developer Rockstar Games has finally confirmed that its sequel is in the works. Rockstar published a community update on its website on Friday, mostly focused on GTA5. After all, the studio is still regularly updating the game’s online mode with entirely new content. That will continue, but at long last, Rockstar is also ready to start talking about Grand Theft Auto 6.

At the very end of the community update, Rockstar shared the following message:

With the unprecedented longevity of GTAV, we know many of you have been asking us about a new entry in the Grand Theft Auto series. With every new project we embark on, our goal is always to significantly move beyond what we have previously delivered — and we are pleased to confirm that active development for the next entry in the Grand Theft Auto series is well underway. We look forward to sharing more as soon as we are ready, so please stay tuned to the Rockstar Newswire for official details.

While the team didn’t actually mention Grand Theft Auto 6, there’s not really any other way to read this. It’s clear that GTA6 had been in development for years prior to this announcement. In fact, the studio even says active development is “well underway.”

Rockstar is nearly as secretive as Marvel or Apple when it comes to its new projects. Until the studio is ready to share more about the game, we’ll have to depend on leaks to learn more about what Rockstar has in store for Grand Theft Auto 6.

Speaking of which, video game industry insider Tom Henderson claimed last year in a video that GTA6 was on track for a 2024 or 2025 release date. Bloomberg’s Jason Schreier and VGC’s Andy Robinson later backed up these claims.

GTA5 is still a priority for Rockstar

One of the many reasons that it took Rockstar so long to announce GTA6 was the endless popularity of GTA5. This game is nearly a decade old, but tens of thousands of people still play GTA Online every day. Even a GTA6 announcement won’t slow GTA5 down.

In the same update, Rockstar confirmed that Grand Theft Auto 5 and GTA Online will hit PS5 and Xbox Series X|S on March 15th. This will be the third console generation on which GTA5 has launched. The next-gen versions of the game will feature graphics modes with up to 4K resolution, 60 frames per second, HDR, and ray-tracing. It will also have faster loading times, 3D audio, and advanced haptic feedback on PS5.

If you previously played GTA Online on PS4 or Xbox One, you can transfer your characters and progress over to a PS5 or Xbox Series X|S. Rockstar Games will also introduce a standalone version of GTA Online that will be free on PS5 for the first three months.

The next-gen version of GTA Online will come with a number of improvements, including the option to skip the GTAV story mode prologue, and a new tutorial.