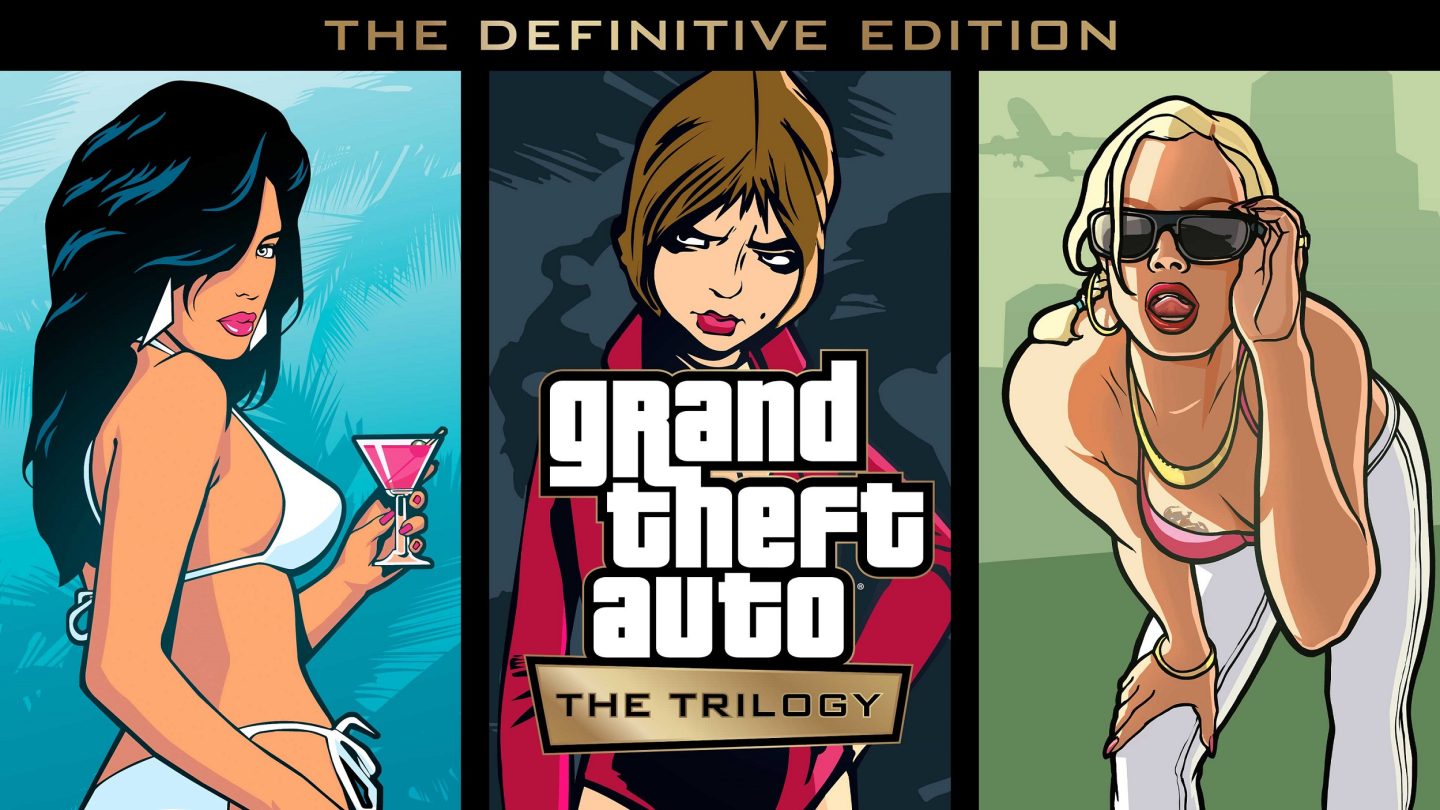 Following a string of rumors in recent weeks, Rockstar Games confirmed on Friday that it is working on a remastered trilogy of classic Grand Theft Auto games. Grand Theft Auto: The Trilogy – The Definitive Edition will feature GTA 3, GTA: Vice City, and GTA: San Andreas. All three games will ship with “graphical improvements and modern gameplay enhancements,” but maintain the original look and feel. Best of all, you can play them on nearly any console available. GTA: The Trilogy will come out on PS5, PS4, Xbox Series X|S, Xbox One, Switch, and PC later this year. Rockstar will also release the package on iOS and Android in the first half of 2022. Virtually everyone will be able to play these games.

GTA: The Trilogy launching this fall

Rockstar Games has decided to make room for the new remasters by delisting older versions of the games. Starting the week of October 11th, any old versions and bundles featuring these titles will be removed from all digital stores. You will no longer be able to buy any of the original versions of those games from any console or PC digital store. That said, if you already purchased the games, you’ll still be able to download them and play them on the platform you bought them on.

We’ll have to wait for additional details about the remastered trilogy, but Rockstar also shared some exciting news for GTA V fans. Eight years after launch, GTA Online is still getting consistent updates, and that’s not stopping any time soon. Rockstar will celebrate the 20th anniversary of GTA 3 in GTA Online with events, commemorative clothing, and liveries this fall.

Here are some more details about GTA Online that Rockstar shared in its announcement:

We are also continuing to improve and evolve GTA Online. As you may have noticed, we recently began cycling select Adversary Modes and Player Jobs in and out of the game. GTA Online offers a hugely diverse array of gameplay, hosting over 1,000 Rockstar-created Jobs and tens of millions more player-created Jobs since launch. By beginning to cycle the Rockstar-created Jobs in and out of the game over time, not only will we be freeing up space for new missions and modes in the future, but we are also improving the game’s matchmaking by focusing the community on a more streamlined list of Jobs from week-to-week.

GTA V coming to PS5 and XSX next March

It’s also worth noting that GTA Online is coming to PS5 and Xbox Series X|S next March. Both GTA V and GTA Online will be “expanded and enhanced” for the next-gen consoles. Rockstar says the next-gen versions will feature “a range of technical and graphical improvements across the entire experience including performance enhancements for select vehicles in GTA Online.”

Rockstar Games hasn’t shared any footage of the remastered games, but we did get this trailer: