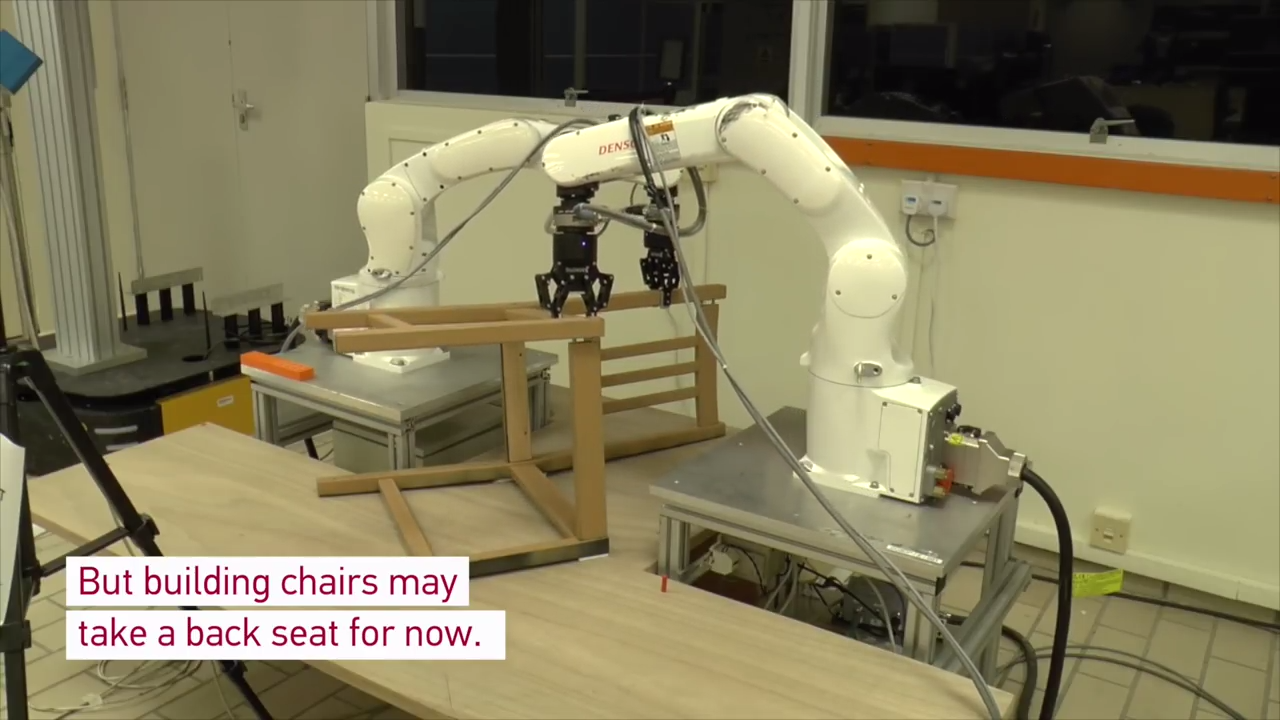 One of the many reasons I’ve lived in the same apartment for five years is because the idea of having to deconstruct and then reconstruct my IKEA furniture (or worse yet, buy new IKEA furniture and assemble it) is too much to bear. If you’ve ever had to put together an IKEA bed or dresser, you know where I’m coming from. OK fine, calling it “the most difficult task known to man” is tongue in cheek, but sometimes it seems like IKEA makes its assemblies so complex just to troll us. That’s why I wasn’t too surprised to learn that researchers have built a robot than specializes in IKEA assembly.

New Atlas reports Nanyang Technological University (NTU) scientists in Singapore spent three years developing the robot you’re about to see in action. The team wanted to test the limits of robotic precision and AI intelligence with the robot, and although it appears to have been a complicated process, the results speak for themselves.

This is what NTU Assistant Professor Pham Quang Cuong has to say about the project:

For a robot, putting together an IKEA chair with such precision is more complex than it looks. The job of assembly, which may come naturally to humans, has to be broken down into different steps, such as identifying where the different chair parts are, the force required to grip the parts, and making sure the robotic arms move without colliding into each other. Through considerable engineering effort, we developed algorithms that will enable the robot to take the necessary steps to assemble the chair on its own.

According to NTU, the robot took 11 minutes and 21 seconds to to plan its motion pathways, 3 seconds to locate the parts, and then 8 minutes and 55 seconds to actually assemble the IKEA Stefan chair. Watch it below: