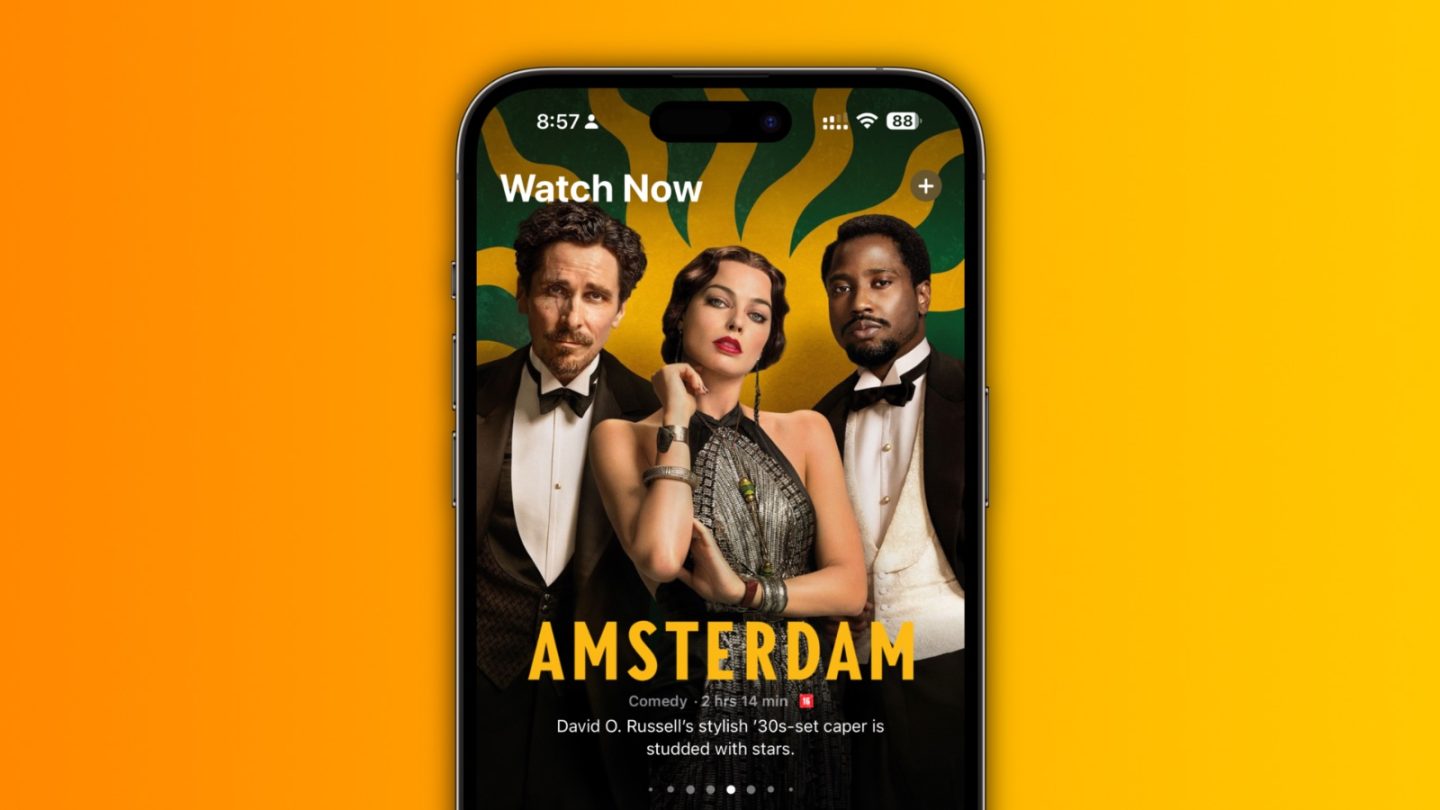 Over the past few years, Apple has been pushing to expand its service offerings to more devices. As the company focuses on these subscriptions alongside software and hardware integration, it’s only natural to have Apple Music and Apple TV Plus available to a broader audience.

According to ShrimpApplePro on Twitter, the Apple TV app is coming to Android phones. BGR was able to corroborate this information. Although it’s unclear when it will happen, it could be Apple’s greatest push for new subscribers.

With an ever-growing award-winning library, Apple TV Plus just got a price hike. To compete with other streaming services such as Netflix, Disney Plus, and Amazon Prime Video, Apple needs to reach the largest smartphone market, Android.

The movement is also obvious once you think the Apple TV app – home for the Apple TV Plus service and iTunes purchases – is already available in many smart TVs.

In addition, ShrimApplePro sources say an update to the Apple Music app is coming soon. Although it doesn’t seem the Cupertino firm will bring Apple Music Sing anytime soon, there are some minor UI changes for an improved experience.

Apple’s walled garden is not so walled anymore

As Apple wants to generate more profit, most of the company’s services aren’t tied to Apple products anymore – and the ones that are, are also expanding to a broader audience. For example:

The only service currently exclusive to Apple devices is Apple Arcade. However, some of the platforms’ games are also on other gaming consoles, such as the Nintendo Switch, PlayStation 5, and Xbox devices.