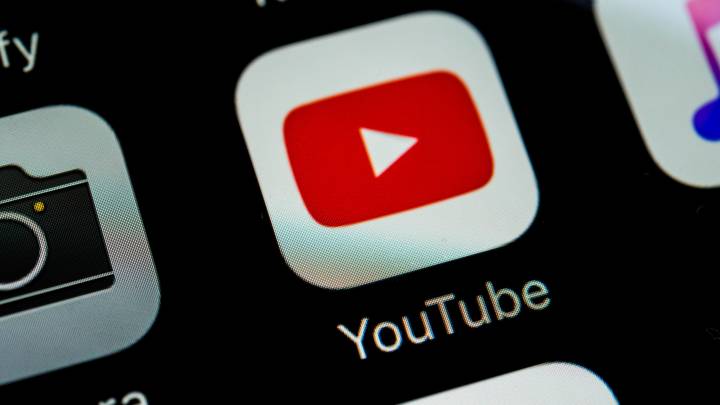 YouTube ads are a necessary evil, no matter how annoying they might be. The service is free, after all, and advertisements are what make it possible. Both Google and creators get paid that way. Google gets to keep the lights up and continue to offer its services for free, and YouTubers can keep creating content you want to watch. That said, there is a smart way to remove all ads from videos, and it’s incredibly easy to pull it off. All you have to do is insert a character in the URL of a video, and you’ll block all the commercials that interrupt your experience.

Redditor unicorn4sale found the hack a few days ago, and his revelation went viral.

To block adds on desktop browsers, all you have to do is add a dot after the domain. Just add another dot after the “.com” part, so it looks like this: “.com.” Don’t mess with anything in the URL, and the video will continue to play. The same hack also works on mobile browsers, but only if you use the “Request Desktop Site” feature first.

The Redditor explains the hack is possible because it’s not widely known. The video still shows up and plays as usual. The extra dug crashes the ads, which will no longer load:

It’s a commonly forgotten edge case, websites forget to normalize the hostname, the content is still served, but there’s no hostname match on the browser so no cookies and broken CORS – and lots of bigger sites use a different domain to serve ads/media with a whitelist that doesn’t contain the extra dot

What’s interesting is that once you add that extra dot after the “.com” part, it’ll stay there for the entire duration of your YouTube session. You’ll be able to move between videos without having to reinsert the dot. It all “just works” if you will, and it’ll keep working as long as Google doesn’t fix it. And fix it, they will.

If you’re using an ad blocker then you’re already stopping ads from playing and the hack won’t be of any help.

As I said before, ads are annoying, but that’s what powers the entire experience. Unless you’re paying for YouTube, then disabling ads will practically work against you in the long term.

In addition to YouTube, the hack also works for many news websites, including serving paywalls, according to the leaker.