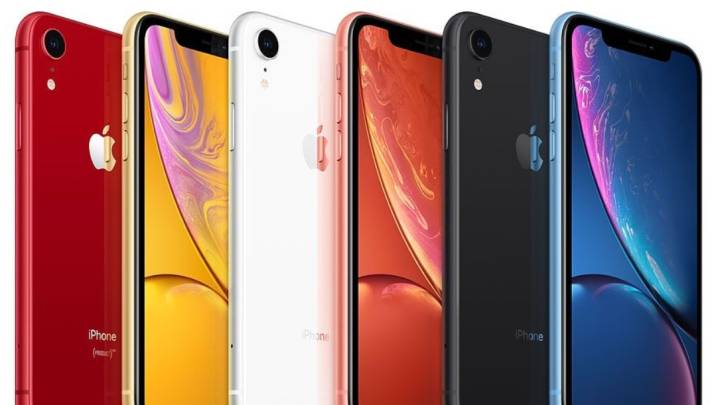 About a month and a half ago, Apple launched the long-awaited follow-up to the iPhone SE. While the design of the second-gen iPhone SE was virtually identical to that of the iPhone 8, the A13 Bionic chip inside the phone brought its performance in line with the flagship iPhone 11. But the most compelling feature was its price, starting at just $399 for the 64GB model. But even with its upgraded hardware, not everyone likes massive bezels, so they will be pleased to learn that Apple has finally started selling refurbished iPhone XR models in the United States.

According to MacRumors, Apple began selling certified refurbished iPhone XR models this week in a variety of colors and storage capacities. Depending on which model you choose, you can shave between $100 and $120 off the retail price of the phone. At the time of writing, Black, White, Yellow, and Coral were all in stock.

As MacRumors notes, the 256GB model of the iPhone XR was discontinued in September 2019 when the iPhone 11 series arrived, but it has returned alongside the refurbished 64GB and 128GB models, though only in Black. Here are the prices for all of the refurbished iPhone XR models compared to their current prices:

Every refurbished iPhone comes unlocked and without a SIM card, so you can activate it on the carrier of your choice. Refurbished iPhone models also come with the same one-year as a brand new iPhone, all of the same manuals and accessories, a new battery and outer shell, and a new box. Apple notes that the refurbished supply “is usually very limited and we often run out of refurbished inventory,” so act soon if you want one.

With refurbished iPhone X models starting at $599, this is now the cheapest way to join the Face ID crowd and leave the bezels of the mid-2010s behind. That said, the iPhone XR uses an A12 Bionic CPU, which means that you’ll pay $100 more for a phone that is less powerful than the second-gen iPhone SE. For some people, the design is a deal-breaker, but if performance is a priority for you, the iPhone SE is simply a much faster phone. That’s not to say that the iPhone XR is a slouch, but depending on how you use your phone, you might notice the difference.