Hands-on with the Razer Phone, a gaming phone with a 120Hz display and Dolby Atmos support 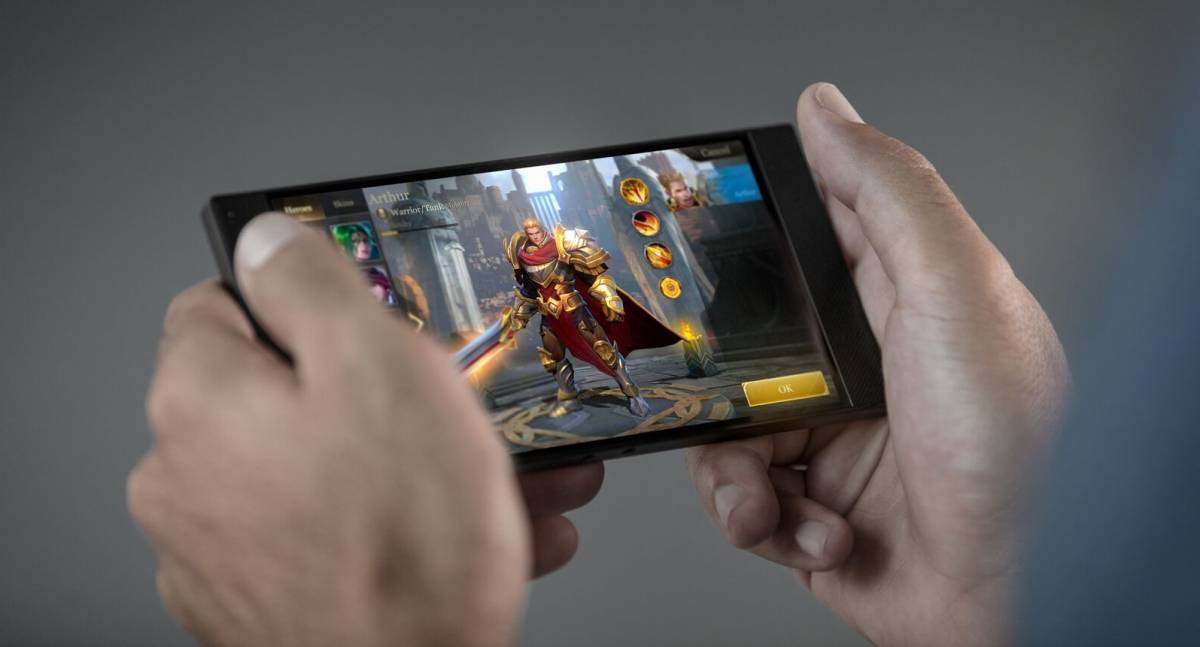 Tweet
Apple’s iPhone X doesn’t launch until Friday, but Zizo cases are ready for it now