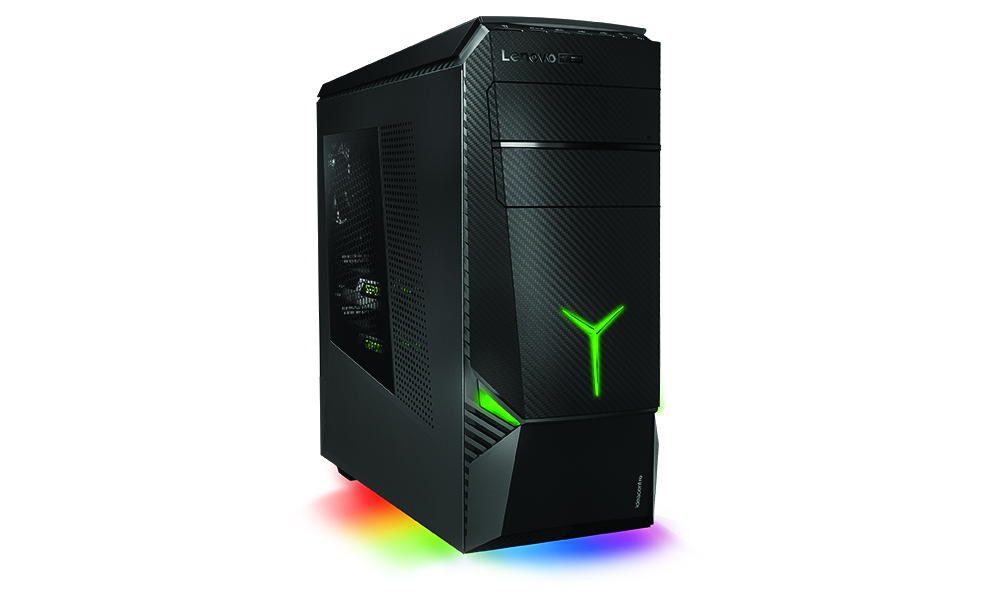 Razer and Lenovo announced on Friday that they will be collaborating on a new line of gaming computers in 2016. The two companies will both be represented on special Razer Edition models of Lenovo’s Y series gaming PCs, giving Lenovo a chance to gain some additional credibility among the core gamer market.

DON’T MISS: Cards Against Humanity has made over $40,000 selling nothing for Black Friday

There’s no word yet on specifications for the jointly developed systems, but Razer says that “[all] forthcoming Lenovo Razer Edition products will be co-branded and reflect the edgy Lenovo Y series look and feel with iconic Razer elements like customizable Chroma lighting effects.”

Razer and Lenovo will host a true unveiling at CES in January, but if you want to keep up with any news regarding the partnership in the meantime, you can register your interest on Razer’s website to sign up for a newsletter.