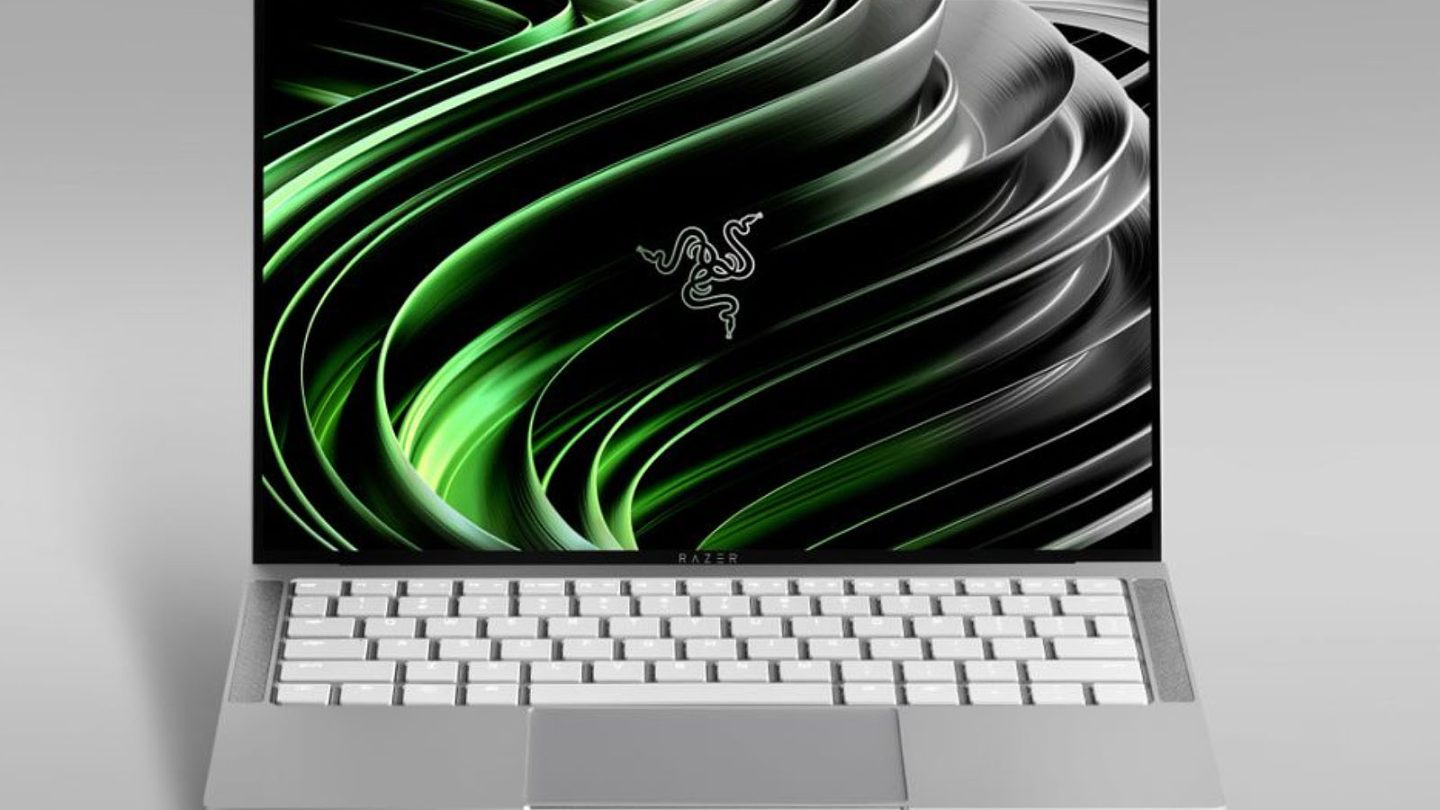 Razer has always been the “for gamers, by gamers” brand — I mean, that’s their company tagline after all — and while the company’s high-powered laptops have always been solid gaming machines, they’re also just great for overall productivity. The same kinds of high-end hardware that is good for gaming are also good for video editing and other creative work, and the speedy CPUs can do whatever you want them to do.

Combined with a reputation for sturdy construction and impressive build quality and you can easily see why Razer’s Blade lineup has often been seen as the “MacBooks for Windows users.” Now, Razer is building on that notion in a big way by introducing a new line of 13-inch Razer Book notebooks that prioritize productivity above gaming and look like a better fit for an office conference room than anything the company has launched before.

The new Razer Book 13 comes in a trio of flavors. Two feature FHD+ displays (1920 by 1200), one of which is touch-enabled, and then the third, higher-end model is graced with a UHD+ touch display at 3840 by 2400 pixels. Both touchscreen models come with 16GB of LPDDR4x memory and an 11th gen Intel Core i7-1165G7 processor. The non-touch FHD+ model features a more modest 8GB of memory paired with an Intel Core i5-1135G7 processor.

Onboard ports include a headphone jack, MicroSD card slot, a single USB-A 3.2 port, and dual USB-C Thunderbolt ports, either of which can be used to charge the internal battery. Speaking of the battery, Razer says that both FHD+ models will last up to 14 hours on a single charge, while the UHD+ model clocks in at around 11 hours.

As with past Razer laptops, the Razer Book 13 utilizes an aluminum body, but unlike most of the company’s past notebooks, this one comes in a silver “Mercury” color tone that should help it fit in around the office. Of course, it’s still a Razer product, so things like a per-key RGB Chroma backlit keyboard and anti-ghosting input are still standard.

It’s an interesting departure for the Razer brand, but one that is hardly surprising if you look at the company’s recent offerings. As I noted in my review of the Razer Opus headphones, the company is clearly gunning for the non-gaming segment with a whole bunch of its products, and it’s doing a good job of positioning itself as a gaming brand that can produce high-quality products that non-gamers will still see value in.

The Razer Book 13 is a very clear indication that the company isn’t just “for gamers” anymore, so it’ll be exciting to see what the future holds. The Razer Book 13 starts at $1,199 and goes up to $1,999, and will be available starting this month.