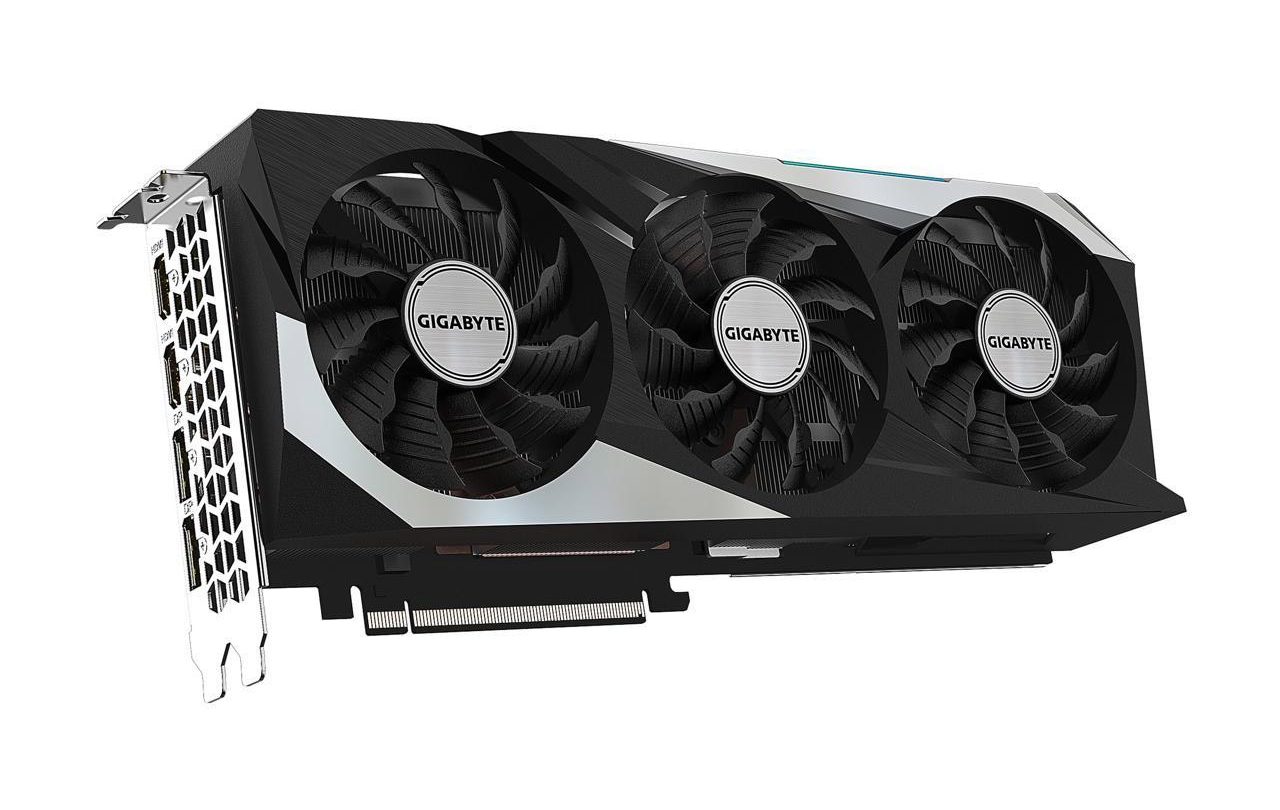 Benchmarks aren’t an end-all-be-all for graphics card or computer processor performance, but they can give users a good idea of what they’re getting into before possibly dropping a couple grand on new system components. Now, new benchmarks seem to tease that Radeon RX 7900 XT benchmarks are coming in just slightly higher than the RTX 4080, at least when it comes to Vulkan scores.

The new benchmarks were first reported on by Twitter user @BenchLeaks, who spotted them on Geekbench. Reporters at Wccftech helped break down the info a bit better, comparing it more cohesively to the Nvidia RTX 4080, 4090, and other graphics cards available right now. Based on these comparisons, the Radeon RX 7900 XT seems to perform better than the 4090 when running Vulkan.

It’s an interesting performance gap, especially considering how the Radeon RX 7900 XT benchmarks look when comparing OpenCL scores, but it also isn’t unheard of for AMD cards to perform better with Vulkan, especially since the company tailors their graphics cards towards Vulkan as a whole.

What it does mean, though, is that the Radeon RX 7900 XT may be a viable card for those that plan on upgrading in the future. And, because it’s set to release so soon – on December 13, actually – it could be a good option for those that are struggling to upgrade to one of the newest cards right away. Its OpenCL scores don’t stand up to the RTX 4090, but it’s still looking like a strong card to keep an eye on.

Nvidia has long said that its newest cards would be more powerful than AMD’s, and it seems like that may be close to the case, at least in certain conditions. Of course, these Radeon RX 7900 XT benchmarks are just based on closed testing, and we’ll have to wait to see how they do in real-world scenarios once they release.