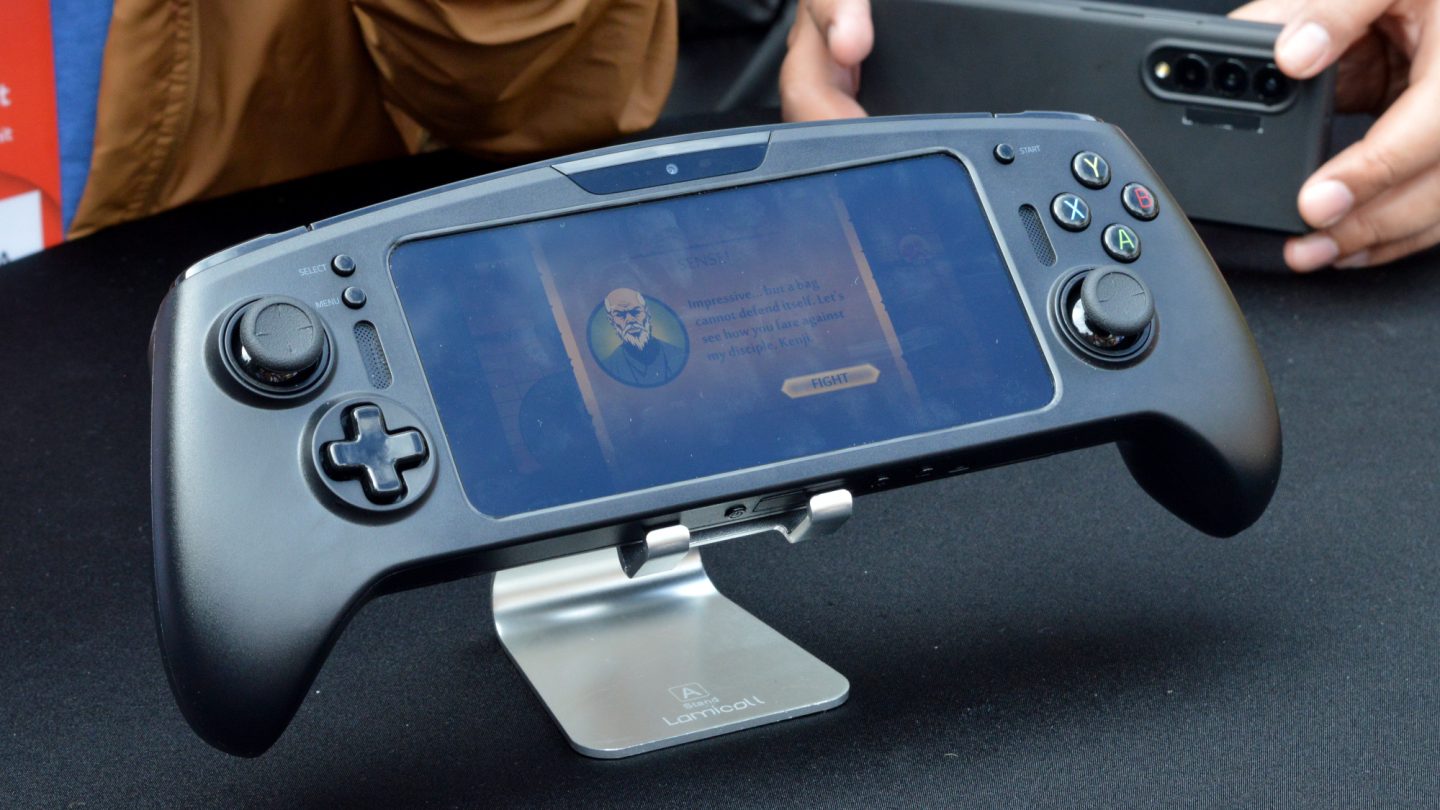 Qualcomm wants to play a larger role in the world of gaming. While Qualcomm chips have long powered a large portion of mobile gamers through smartphones, the company wants to power actual gaming devices too — and has announced the new Qualcomm Snapdragon G3x Gen 1 Gaming Platform.

The new platform is built to create a new category of mobile gaming devices. On most devices, it will likely run Android, and play Android games. Not only that, but it will also support game-streaming and other emerging game technologies. But the reason people like mobile games is the fact they’re easy to carry around, and work on a device that users already carry around in their pocket. It will be interesting to see if the concept of bespoke Android gaming devices can take off.

Qualcomm flew me out to its annual Snapdragon Summit to learn more about the new platform.

The actual platform is essentially built to heighten the gaming experience that you get on an Android device. It features the Qualcomm Adreno GPU to run games at up to 144 frames per second, and 10-bit HDR for vibrant colors and detailed environments. It supports Qualcomm Sound technology to deliver high-quality audio at low latency. And, it also supports a multi-screen experience, with the ability to tether to a mixed reality device.

It seems like much of what could enable a better gaming experience on the Snapdragon G3x has to do with form-factor and the fact that devices could have fans, a larger display, and more. That said, this platform is designed to be more targeted specifically at gaming. So, it will likely be more efficient than a full-on mobile platform would be.

Along with the platform itself, Qualcomm has also announced a partnership with Razer for the Snapdragon G3x developer kit. This kit won’t actually go on sale — or at least not yet. Instead, it’s designed for developers to build or tweak games to take advantage of the controllers, the larger thermal headroom, and the higher framerate displays. In other words, mobile games could start getting a little more graphics intense, at least where the hardware permits.

Qualcomm has yet to announce if and when consumers will be able to get their hands on a Snapdragon G3x-powered device. Assuming developers do actually take advantage of the tech, we could start seeing consumer devices mid to late next year. It seems likely at this point that Razer will have a consumer device at some point,. However, that remains to be seen.