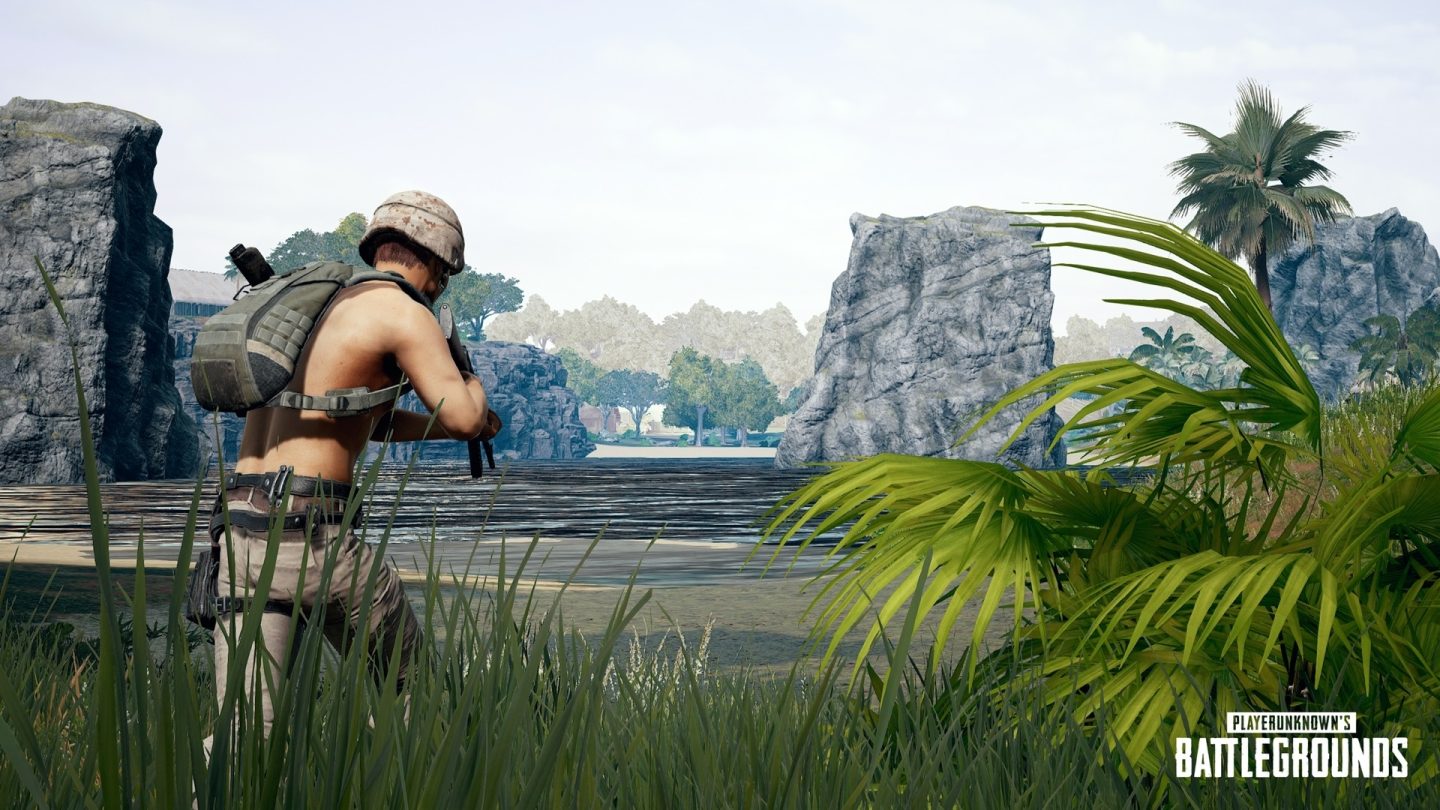 Player Unknown’s Battlegrounds and Fortnite: Battle Royale are two of the hottest games out there, and the best part about it is that you can play both of them on mobile, not just PC or consoles.

Both games are in for a bunch of updates and new features, including a new map. On top of that, tournaments are in the works, and there are universities out there that will throw scholarships at you for playing these games really well.

On the Fortnite side of town, we have new patch notes from Epic Games which detail the new changes.

We’re looking at a new weapon, the “Clinger” sticky grenade that can be attached to surfaces and players. It’s pretty clear what they do.

Save the World also gets the “Noble Launcher.” The more you charge it, the bigger the damage.

Also exciting is the ability to have some your cosmetic purchases refunded for V-Bucks. If you’ve ever bought an item by mistake, now’s the time to get your bucks back.

Finally, if you’re a pro-gamer, make sure you still stay in school and pay some attention to that aspect of your life on top of pawning everything in site. But if you’re really good, then Ashland University Ashland University wants you. Fortnite and PUBG players can apply.

If you’re really good at either game, but especially PUBG, then you’ll be probably excited to hear that PUBG is ready to host a $2 million invitational tournament. 20 top teams from around the world will compete for the prize in Berlin, Germany from July 25th to July 29th, according to a blog post on Steam from the company.

Moving on to PUBG updates, you should know that the PC version is getting a weapons update real soon, which includes updates for weapons attachments, according to a Steam post from the PUBG Corp. The level three helmet is also getting an update — you won’t find it in loot crates any longer, so you should search for it in care packages.

The mobile version of the game was also tweaked. On top of a bunch of improvements, you also get a 28-player Arcade Mode that has six weapons variations as well as a Training Grounds mode where you can test all the weapons in the game.

Finally, per IGN PUBG’s Miramar map is coming to Xbox One test servers on Tuesday and the map might see full gameplay by next month.