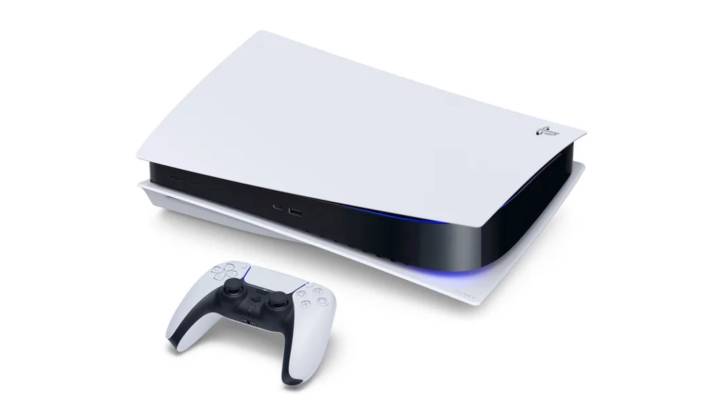 The PS5 comes with a custom SSD that reaches speeds of up to 5.5GB/s, which is more than double the 2.4GB/s of the Xbox Series X/S. But that’s where the good news ends. Because it’s a custom SSD, it’s also more expensive to make, which forced Sony to have an unusual 825GB drive size for both the PS5 and the Digital Edition.

Comparatively, the new Xbox consoles come with 1GB and 512GB of SSD storage, respectively. Sony also explained on stage during its PS5 hardware event that the storage will be upgradeable via SSD drives. But Mark Cerny said Sony wouldn’t recommend any drives until the PS5 launches. It’s not just the size of the M.2 SSD drives that you need to pay attention to, but also the overall speed. Sony made it clear that PS5 games running on external drives will need speeds comparable to the internal storage. Comparatively, Microsoft has partnered with Seagate to launch 1TB external drives that will support the same 2.4GB/s speed that Xbox Series X and S games require.

This brings us to Tuesday’s SSD announcement, which gives us the only fast external SSD drive option so far that you should consider for upgrading the storage of the PS5.

As Sony explained on stage several months ago, the external drives will have to match the 5.5GB/s speed of the internal storage, which means you’ll need PCIe 4.0 drives that aren’t widely available yet.

Samsung just announced one such candidate, the 980 PRO SSD, which delivers “next-level” performance for gaming and high-end PC applications.

This is the company’s first consumer PCIe 4.0 NVMe SSD, which will support sequential read and write speeds of up to 7GB/s and 5GB/s, respectively, and random read and write speeds of up to 1,000K IOPS. Samsung says the new 980 PRO SSD is up to two times faster than PCIe SSDs and 12.7 times faster than SATA SSDs. The drive is “ideal for consumers and professionals who work with 4K and 8K content and play graphics-heavy games,” according to the announcement.

Samsung designed in-house the key components, including the Elpis controller, and the V-NAND and DRAM. Samsung says the drive also comes with “outstanding thermal control solutions for improved reliability,” which includes a nickel coating on the controller as well as a heat spreader label on the back instead of an external heatsink. “These innovative heat-dissipating functions also allow the drive to maintain its compact and slim M.2 form factor,” Samsung says. Hopefully, the drive will fit inside the PS5 external SSD bay, which Sony has yet to detail.

We’ll still have to wait for Sony to confirm that the Samsung 980 PRO SSD meets the needs of the PS5, but it sure looks like this is the only SSD storage solution you should consider for expanding the PS5 storage.