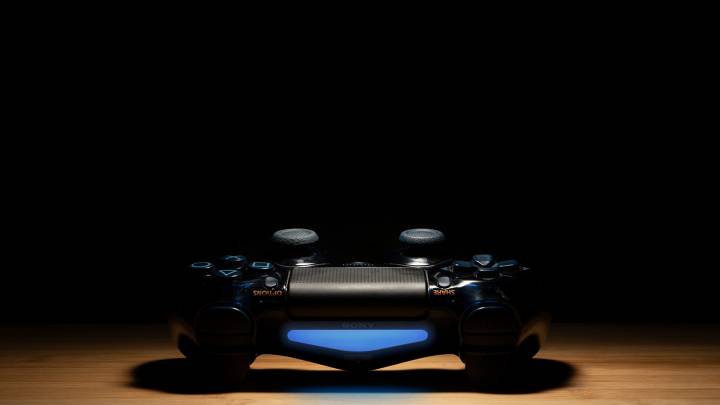 There’s a lot of talk about hardware and pricing these days when it comes to the upcoming PlayStation 5 and Xbox Series X consoles. Some of the most recent rumors say that the Series X might feature a better graphics processing unit than the PS5, while Sony’s console will beat the new Xbox in the RAM and SSD departments. Moreover, Sony might be looking to undercut the Xbox’s price, and offer buyers a more affordable, if less powerful, console.

But a gaming industry veteran says that it’s not just the massive raw power of the new consoles that we have to pay attention to, as we might be missing the bigger picture.

In an interview with GamingBolt, Typhoon Studios co-creator Alex Hutchinson (Journey to the Savage Planet) said that the PS5 and new Xbox’s top-of-the-line hardware won’t have as much of an impact on game design as some people think. The real hidden weapon of both of these consoles lies in the cloud, according to him, which would enable never-before-seen gaming experiences.

He said that the super-fast SSD drives or the equally fast GDDR6 memory of the Series X will mean “almost nothing” when it comes to game development. Again, that’s “from a design perspective,” which is an important detail. Those specs will definitely matter when it comes to rendering those games and ensuring that the console loads game content without any delays or loading screens.

Hutchinson explained that the new Zen 2 processors will deliver more power, but game developers will have an even better weapon at their disposal for making PS5 and Xbox Series X games, and that’s the cloud. “I think the cloud and being able to have large scale simulations and persistence will be the big new things this generation, so not so much the boxes themselves but what they connect to when you’re not looking!”

We’ve come to expect the cloud to be an integral part of future PS5 and Xbox experiences when it comes to game streaming, but also when it comes to other gaming-related features. Hutchinson’s point of view is all the more interesting as he says the cloud can actually alter the gaming experience on the console itself. However, the gaming exec didn’t provide explicit examples as to what the cloud will do for PS5 and Series X games.

Earlier this week, a report looking at the current status of gaming revealed that Microsoft’s biggest worry might not be the PS5, a console that seems to be the favorite for winning the holiday season, but Amazon and Google. Both have huge cloud businesses, and both could grow into major game streaming players. Google has launched its own cloud gaming product, and Amazon is expected to launch its streaming service later this year.