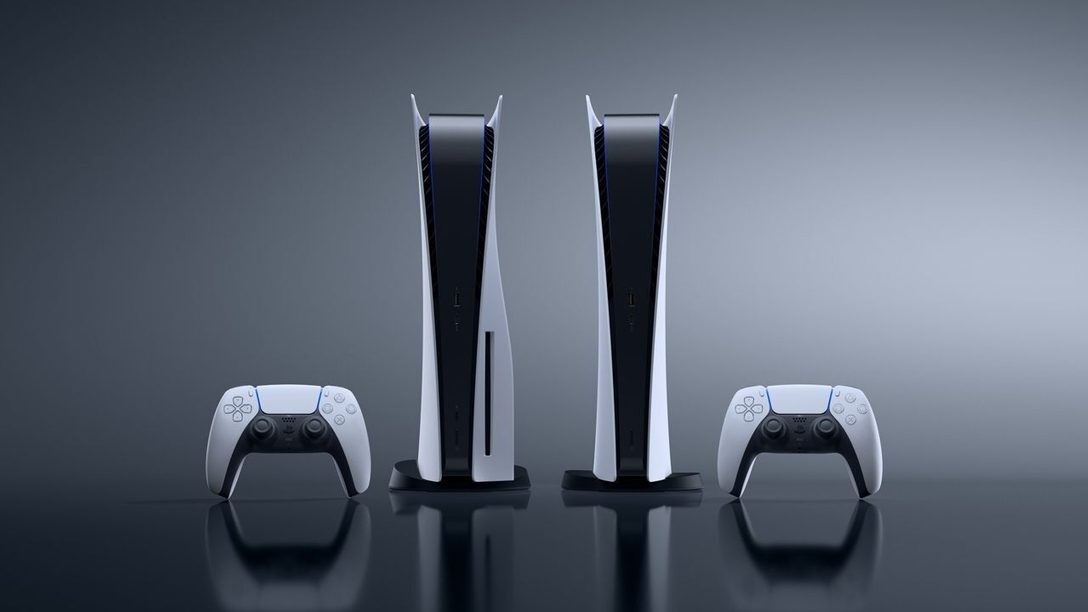 The PlayStation 5 was one of the toughest products to find during the holiday shopping season. That wasn’t necessarily a surprise, as new consoles do sell out usually. But several factors might have impacted Sony’s ability to meet demand during the busy holiday season. The increased demand and the legions of scalpers who cornered the PS5 market are factors that impacted supply in November and December. Sony was selling every unit it could mass-produce to an audience of hundreds of millions of buyers. This all happened against the backdrop of the novel coronavirus pandemic. The health crisis forced more people to spend more time indoors, with gaming being an easy way to fight boredom. But it also impacted operations in the early months — about a year ago, we were already wondering whether the PS5 and Xbox Series X would make their holiday 2020 launch, as supply chains in China were on halt, as was some travel.

Those PlayStation buyers thinking PS5 stock would improve after the holiday shopping frenzy will not like Sony’s comments on the matter. It appears that Sony is also dealing with a shortage of critical parts that prevent it from increasing PS5 supply. In other words, you should continue to expect a PS5 shortage for the foreseeable future.

Sony confirmed in an earnings report on Wednesday it sold 4.5 million PS5 units worldwide during the December 2020 quarter. That’s comparable with the 4.5 million PS4 units sold during the console’s launch quarter (December 2013), Ars Technica points out. But that’s not an indication that the coming quarters will see significant increases in PS5 supply.

“It is difficult for us to increase production of the PS5 amid the shortage of semiconductors and other components,” Sony CFO Hiroki Totoki said during the earnings call. “We have not been able to fully meet the high level of demand from customers [but] we continue to do everything in our power to ship as many units as possible to customers who are waiting for a PS5.”

Sony now expects the best fiscal year performance for the gaming division in its history, but that’s thanks to an increase in PlayStation Plus subscription (47.4 million). The PS5 would help with that, as 87% of PS5 owners are also Plus subscribers. But the PS5 sales themselves are not yet profitable for the Japanese conglomerate.

Sony confirmed that gaming profits were hurt by the “loss resulting from strategic price points for PS5 hardware that were set lower than the manufacturing costs.” As expected, Sony is losing money on every PS5 units it’s making, but that was always the expected tradeoff for the company. That will change in the future, as component costs will drop. The company did say that it now sees “higher profit margins on PlayStation 4 hardware.”

Sony also said that the pandemic actually helped its bottom line. “Thanks to continued stay-at-home demand and the launch of the PS5, we have achieved a very high level of user engagement,” the company said. “Total PlayStation user gameplay time in December was approximately 30% higher than the same month of the previous fiscal year.”