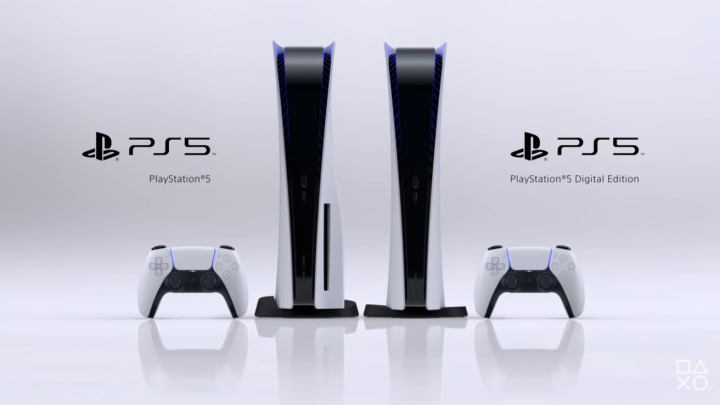 Finding a PS5 was all but impossible in 2020. From the sudden preorder rollout to the sporadic restocks at retailers, you had to be incredibly lucky to score a PS5 last year, especially while competing against scalpers and bots. But the degree of difficulty should drop substantially in 2021 as supply begins to catch up with demand. In order to make sure that happens, Sony is apparently discontinuing several models of the PS4 in Japan.

According to a report from GameWatch, every model of the PlayStation 4 Pro (CUH-7000) and all but one of the PS4 Slim (CUH-2000) models are no longer being produced in the company’s home country. The only PlayStation 4 which Sony will continue to produce in Japan is the 500GB Jet Black slim model.

As the report — first spotted by VGC — explains, Sony Interactive Entertainment plans to divert the resources to the production of PlayStation 5 models. Providing the report is accurate, PS5 supply should grow steadily in the months to come, and restocks should happen more often. The question is: How long will it take?

As soon as we have an answer to that question, we’ll pass it on, but we’re also left wondering whether or not Sony will soon announce a similar move in Western countries. As VGC points out, the official product page for the PS4 Pro on PlayStation Direct temporarily featured the following message last month: “THERE ARE CURRENTLY NO PLANS TO RESTOCK THIS ITEM IN THE FUTURE.” Word of this line began to spread around the internet, but Sony quietly deleted it without any warning and without providing an explanation for its appearance.

We will not know what Sony’s plans are until the company makes an announcement or someone leaks more detailed information, but with demand for the PS5 at a fever pitch, it would certainly make sense to redirect all resources to the console that millions of gamers are dying to get their hands on while phasing out a $400 last-generation machine that might be due for a price drop in the near future anyway. SIE head of platform planning Hideaki Nishino has also said that “the transition from PS4 to PS5 will take about three years,” so don’t expect the PS4 to just vanish.

With Microsoft having discontinued the Xbox One X last summer, it’s likely only a matter of time until Sony follows suit with the PS4 Pro. The good news is that PS5 production will hopefully ramp up as PS4 and PS4 Pro production winds down. In other words, please don’t go spending $1,500 on eBay for a PS5 quite yet.