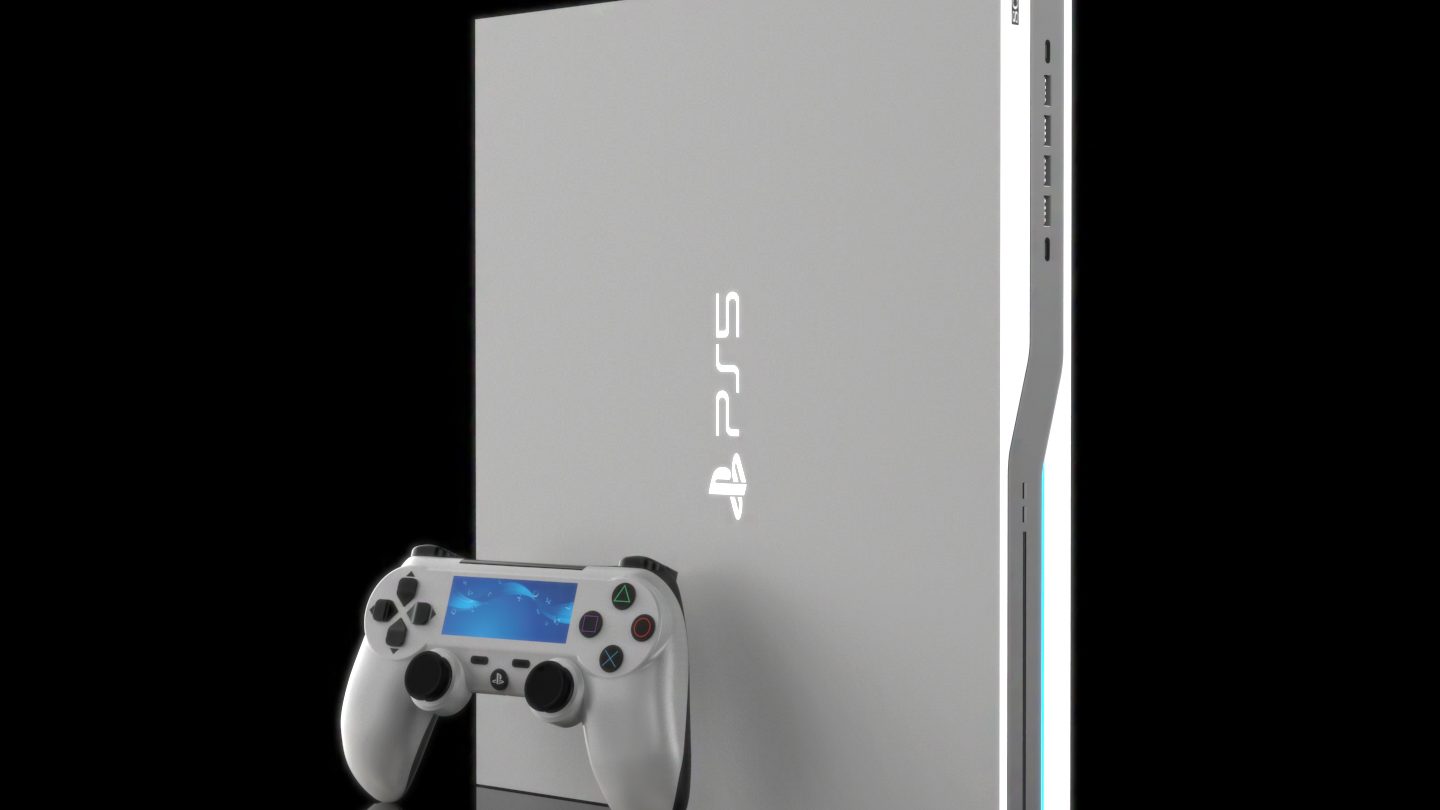 Sony and Microsoft are still on track to launch a brand new generation of consoles this year, although word on the street is that the initial supply of PS5 and Xbox Series X consoles might not meet demand. That’s if the health crisis doesn’t worsen to the point where the release dates of both consoles have to be postponed for 2021.

So far, Microsoft is the unofficial winner of the marketing war over the new consoles. Sony may have had the upper hand a few months ago, but Microsoft’s surprise Series X name and design reveal in mid-December switched things around. Since then, Microsoft has been consistently one step ahead of Sony with new console announcements. Several tech shows were canceled in the past few months and Sony never got to announce the rumored PS5 event that should have happened in February or March. Since then, Sony has only hosted a single PS5 event via YouTube, in what turned out to be one of the most boring keynotes in recent years.

Sony has at least announced the specs of the PlayStation 5 and revealed the brand new design and name of the PS5 controller — that’s DualSense, not DualShock 5. The PS5 design is still a mystery and we have no official word when the console will be unveiled, but a leaker already has a potential announcement date in mind.

Gamers who follow the latest rumors may be familiar with a Twitter user who goes by the name of @PSErebus. The user made several PS5 remarks a few months ago when he or she said the console would be unveiled in the first quarter of the year. Needless to say, the novel coronavirus pandemic threw a wrench in Sony’s plans if there were any, so there’s no way to know if those earlier leaks were accurate.

The Twitter user had a confrontational attitude towards other leaks detailing potential PS5 plans in the past few months, but then earlier this week, he or she posted the following message:

If this is accurate, the PS5 design will debut in less than a month via a blog post. If a reveal is coming in June, it’s likely that Sony won’t risk an in-person press event for the console. Social distancing measures will be loosened in several countries by then, but many experts believe we’re loosening restrictions too soon and will experience a terrible resurgence of the novel coronavirus. Of note, a different insider also said a few days ago that Sony will share PS5 news in a few weeks.

The same person posted a variety of other details on Twitter, claiming the design of the PlayStation 5 will be featured on the front cover of the August edition of the PlayStation Official Magazine UK. The digital version of the magazine will go on sale in June, and it’ll be available in stores later that month.

The anonymous person seems to have some access to inside information, and he or she also said that PS5 preorders will not begin until the console is unveiled to the public. That would suggest all the PS5 registrations that retailers have been offering don’t actually mean anything.

@PSErebus also said that Sony will not be able to meet PS5 demand at launch.

Sony is yet to make any announcements about any future PS5 events. However, we may soon get to see new game demos for the upcoming console.