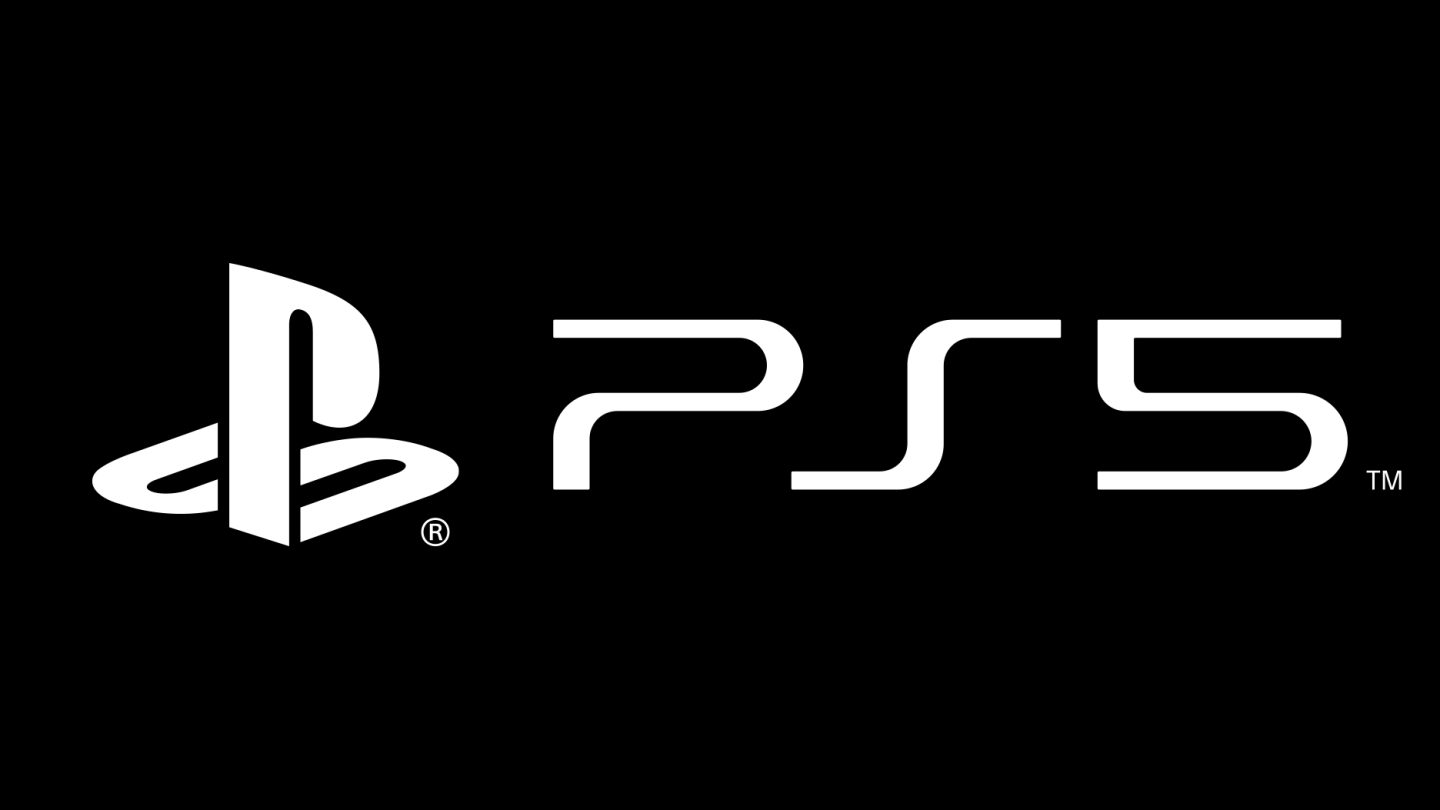 Over the past month and a half, Sony has offered up two major updates concerning the PlayStation 5. The first came on March 18th, when lead system architect Mark Cerny hosted a deep dive into the technology that will power Sony’s console (without actually showing us the console itself). Then, on April 7th, the DualSense controller that will ship with the PS5 was unveiled, along with the unique features that will differentiate it from the DualShock 4.

Three weeks later, it’s been yet another stretch of radio silence from Sony, but thanks to the latest issue of the Official PlayStation Magazine (OPM), we might finally have a timeline for Sony’s next-gen plans. In the latest edition of OPM, which is now available digitally, the magazine claims that it will “reveal the latest games coming to PlayStation 5, and how they’ll play” in the July issue. Physical copies of the July issue go on sale on June 2nd, but digital copies will be available a few days earlier, implying that a big May event may be in the cards.

There is virtually no chance that a magazine is going to have first dibs on any major PS5 exclusives (especially since this specific magazine was caught recycling content and suggesting it was news just days ago), but if OPM expects to be reporting on PS5 games in a new issue that will be publicly available at the end of May, we can assume that Sony is planning to reveal those games in the days or weeks prior to the release of the issue.

OPM’s credibility aside, all recent signs have pointed to May being the month in which the next generation of home consoles will begin to take shape. Last week, reports arose suggesting that Microsoft was planning an Xbox Series X event for early May where the Xbox Series S — a more affordable, underpowered addition to the company’s next-gen slate — would be officially revealed. Days later, Xbox boss Phil Spencer responded to a tweet from a fan asking about the reveal of new games, saying that the “next step is not too much of a wait.”

With E3 2020 canceled, game and console makers are now free to make their own schedules, and if Microsoft wants to roll out the red carpet for Xbox Series X in the not-too-distant future, Sony won’t be far behind. Having just recently pushed back the release dates of both The Last of Us Part II and Ghost of Tsushima, Sony has all but cleared out the month of May. A PS5 reveal blowout sure would fit nicely in that window.