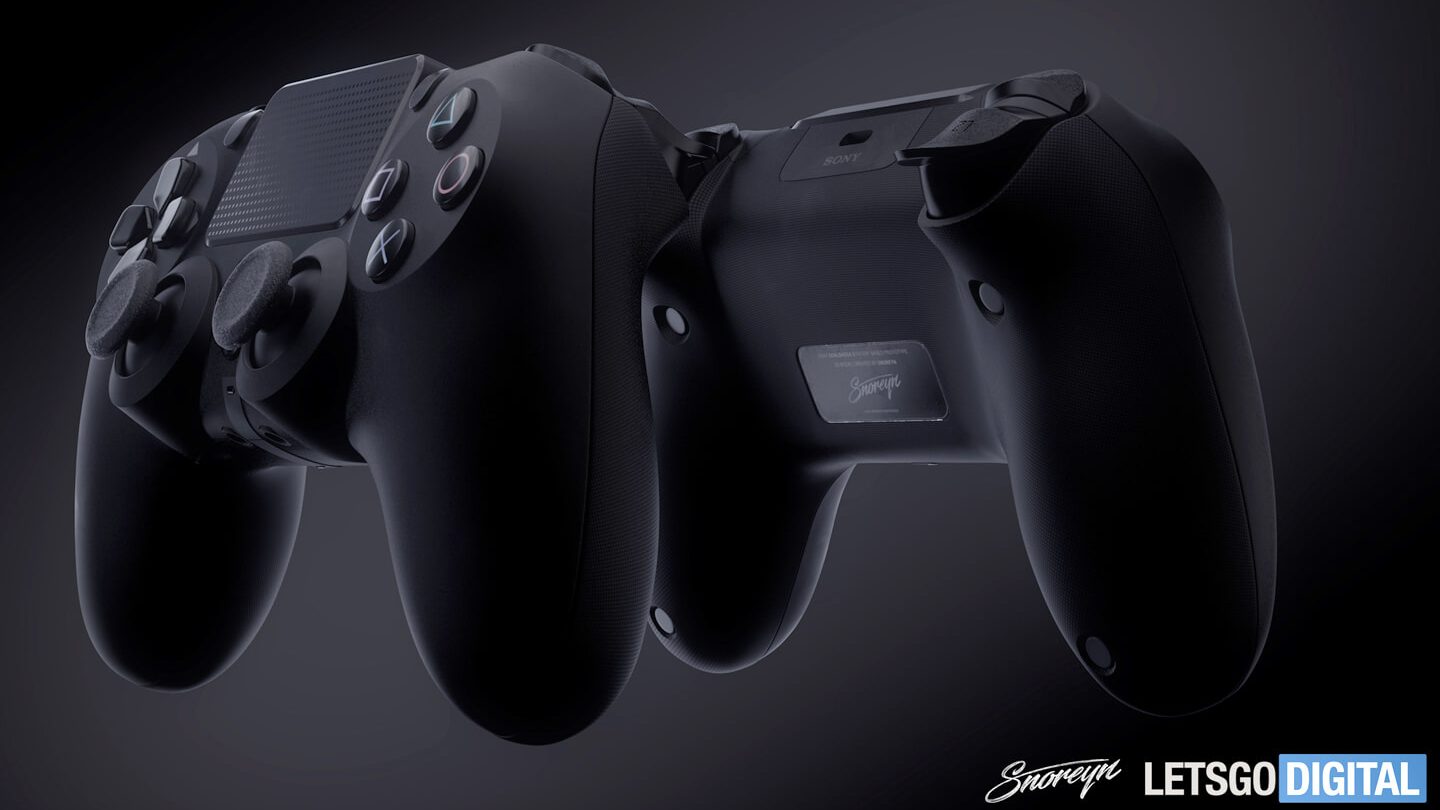 Sony isn’t ready to formally announce the PlayStation 5 even though Microsoft is already two steps ahead; we know the Xbox Series X’s new design and the main specs thanks to a couple of surprising Xbox announcements. Sony already revealed plenty of general details about the PS5 last year, matching Microsoft’s early announcements but stopping short of unveiling any of the console’s unique features. The only exception is the DualShock 5 controller — that’s not its official name, yet — that was unveiled back in October. However, Sony may have quietly revealed plenty of secret PS5 features with the help of patent documentation, and we’ve covered everything we could find so far. The latest entry is a document that describes another cool new DualShock 5 cool, and that’s not the only reason we’re excited about this particular patent.

Before we look at the patent, let’s look back at an excerpt from Wired’s original coverage of the DualShock 5:

The controller (which history suggests will one day be called the DualShock 5, though Cerny just says “it doesn’t have a name yet”) does have some features Cerny’s more interested in acknowledging. One is “adaptive triggers” that can offer varying levels of resistance to make shooting a bow and arrow feel like the real thing—the tension increasing as you pull the arrow back—or make a machine gun feel far different from a shotgun. It also boasts haptic feedback far more capable than the rumble motor console gamers are used to, with highly programmable voice-coil actuators located in the left and right grips of the controller.

With that in mind, we can move on to the new DualShock patent that SegmentNext unearthed, as it contains descriptions that seem to match the capabilities of the prototype that Sony showed off last fall:

Wired noted that the “voice-coil actuators” are highly programmable, and the patent seems to confirm that, saying that users will be able to actually set their desired feedback levels:

Apparently, the DualShock 5 controller will remember feedback levels for each game, which should definitely come in handy when playing different types of games:

Being able to customize the trigger resistance and haptic feedback is a great PS5 feature, and it’s something that wasn’t available on the DualShock 4. It’s unclear whether the Xbox Series X controller will offer anything similar.

Like I said before, there’s another reason why this patent is exciting. The tech described in this one sounds a lot like the tech that Sony will use for the DualShock 5. This is the second new Sony patent — the first being the one that revealed the now-confirmed design of the PS5 dev kit — which proves that some of Sony’s most exciting new gaming innovations will be found inside the PS5 this year. Therefore, we shouldn’t be surprised to see some of the other Sony gaming patents come to life in the PS5. Here’s a roundup of all the Sony PlayStation-related patents that were discovered over the past few months.