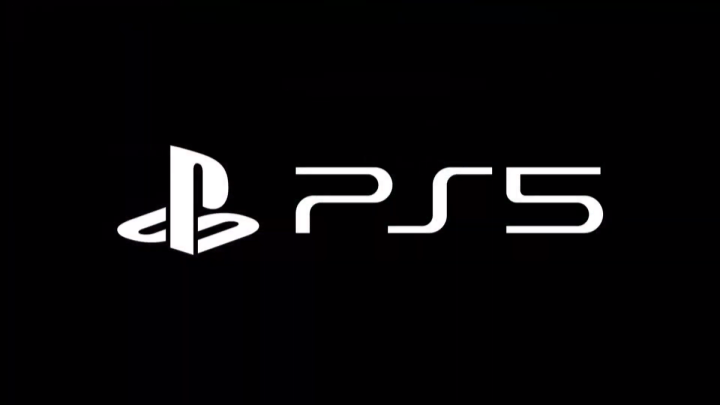 If you tuned in to the Sony CES 2020 press conference on Monday evening hoping for some PlayStation 5 news, you probably walked away disappointed… unless, of course, you were dying to see the new logo. That is the one and only thing Sony Interactive Entertainment head Jim Ryan was able to show us on Monday, as thousands tuned in hoping to perhaps catch a glimpse of the hardware itself during the live-streamed event.

So, without further ado, that is indeed the official logo for the PS5 at the top of this article. It sort of looks like the PS4 logo, but if you traded the 4 in for a 5. Cue that Arrested Development clip with the dove.

Ryan also reiterated many of the features that have already been announced, including the 3D audio that PlayStation system architect Mark Cerny hyped up in an interview with Wired last year, haptics and adaptive triggers on the next DualShock controller, the ultra-high speed SSD that may just eliminate loading screens, hardware-based ray tracing, and the Ultra HD Blu-Ray player that will be built into the new console when it launches:

It’s a bummer that we didn’t get a single game announcement or even a still image of the console itself, but the good news is that we have plenty of leaks to tide us over. In fact, just hours ago, someone shared brand new images of not only the PS5 devkit (which has been the subject of many, many leaks in recent months), but also what appears to be a prototype of the DualShock 5. If these leaks continue, we might not need Sony to announce anything.