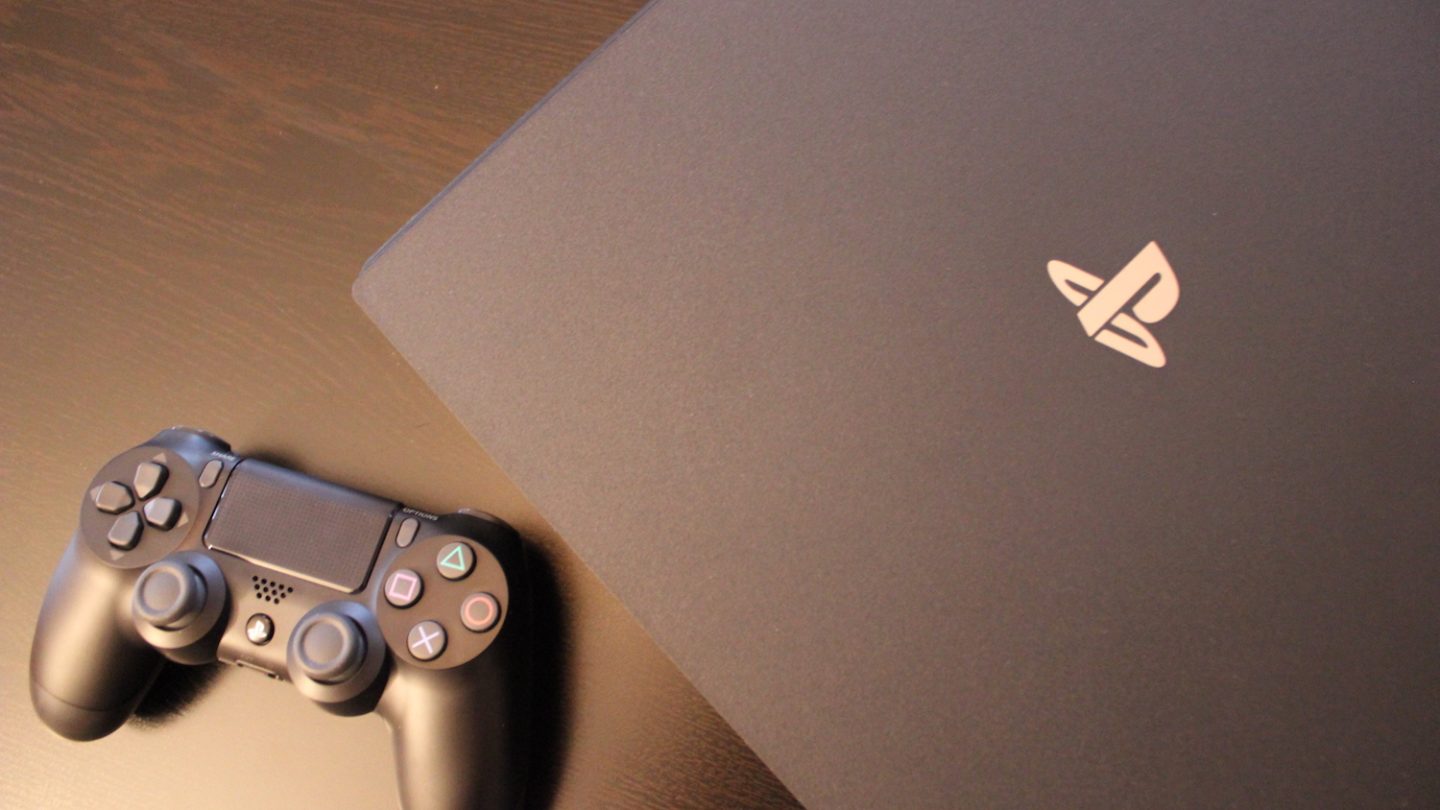 The Playstation 4 Pro has been out for a number of months, and games that have been updated to utilize the more powerful hardware have gotten plenty of great press. Unfortunately, not all developers have taken the time to roll out patches for their titles, but a new software update from Sony might make that a moot point. PS4 firmware version 4.50 — which is currently available as a beta update and is expected to be released to all PS4 users soon — includes a new feature that allows every PS4 game to benefit from the PS4 Pro’s more powerful components.

It’s called Boost Mode, and it can be enabled in the PS4 Pro’s settings menu just by clicking a check box. Once enabled, the feature gives a boost (yeah, I know) in performance to all games, with results varying on a case by case basis. Digital Foundry did a lengthy comparison of how the original versions of the games play on the PS4 compared to the PS4 Pro with Boost Mode active:

The results, while not completely earth-shattering, are actually pretty impressive. Performance (measured in frames-per-second) sees a jump of anywhere from 10% to 25% based on the title and what exactly is happening on screen. PS4 Pro owners won’t exactly see high-end PC-level frame rates, but squeezing another 15fps or so out of most games is definitely a noticeable improvement.

However, as impressive as the results might be for unpatched games under Boost Mode, they still pale in comparison to the performance gains of many titles that have been updates specifically to take advantage of the PS4 Pro. In that regard, developers taking the time to properly patch their games is the most desirable option, but Sony’s decision to implement a feature that gives all games a bump is definitely a great move.