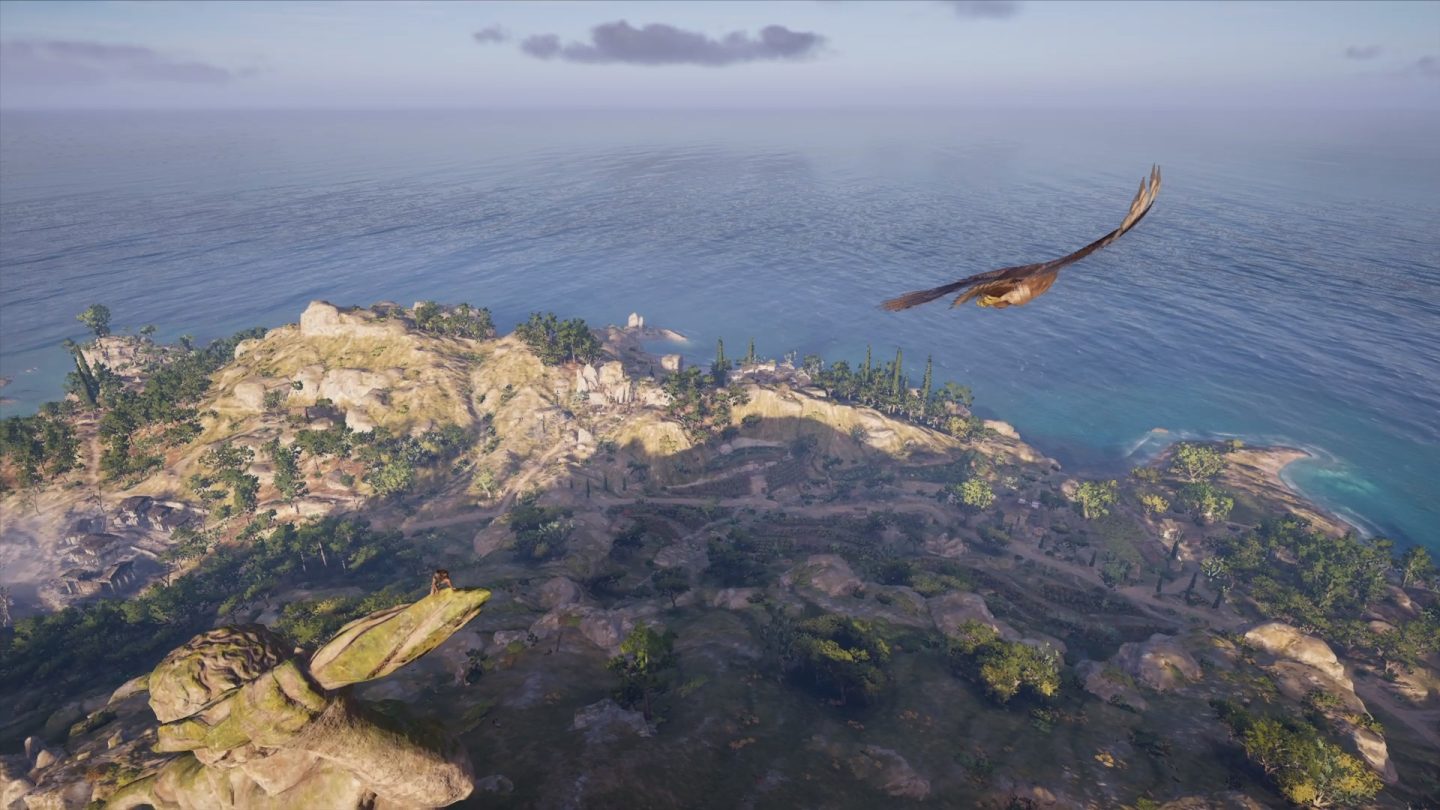 When Google announced Project Stream last week, I was cautiously optimistic. After all, if anyone was going to solve the game streaming puzzle, Google had to be near the top of the list. So I was pleasantly surprised to find an invite to the private test in my personal inbox over the weekend, giving me access to the full Assassin’s Creed Odyssey game through my Chrome browser from now through January 15th, 2019, when the test ends.

Setting the game up was surprisingly simple. All I had to do was click on a link, test my current setup to make sure my WiFi network met the minimum requirements (25 Mbps), and click PLAY. Once I’d logged into my Ubisoft account, the game started up in my Chrome browser the exact same way it started on my PS4.

What’s so thrilling about Project Stream is that it just works. My internet is adequate, but not extraordinary, and the first time I tried to play on Project Stream from my bedroom, I couldn’t quite get a strong enough connection. But just moving a few feet closer to the router in the other room was enough for the service to give me the green light, and I was able to start Assassin’s Creed Odyssey. Although I haven’t spent nearly as much time with the game on Project Stream as I have with the review copy I received on PS4, the time I have spent streaming the game has been nearly as smooth as the time I spent playing a downloaded copy, which I genuinely didn’t expect.

I’ve tried a variety of these game streaming services in the past, from OnLive to PlayStation Now to GeForce Live, and none have done much to impress me. But having a window in my browser on my Dell XPS 13 (which features an Intel HD Graphics 620 that struggles to run virtually any modern video game) quietly streaming a 2018 triple-A title in 1080p was enough to actually get me excited. It really does feel like a glimpse into the future.

That’s not to say that it was perfect — there were a few minor hitches while I played over WiFi where the resolution would drop for a second or two before being restored. But it never impacted my game. In other words, I was never in the middle of an intense, fast-paced battle and had the picture screw up just as I was attempting to fell an enemy or make a daring escape. Unfortunately, I’m not really in an environment where I can push Project Stream to its limits and see where it falters, but the fact that it managed to run relatively flawlessly in my New York apartment was incredibly impressive. Plus, even minor issues vanished when I played on a wired connection.

Project Stream also comes with a few obvious (but important) perks. First and foremost, your save data (much like the game itself) is in the cloud, which means you can access your individual game from literally any computer with the Chrome browser installed as long as you’re in range of a decent internet connection.

Project Stream also supports wired USB controllers, so if you don’t like playing Assassin’s Creed with a mouse and keyboard, you can plug in a DualShock 4, an Xbox One controller, or an Xbox 360 controller.

I have no idea how Project Stream will scale once it goes live (which could still be months or years away), but the first taste of the service is an appetizing one. As Microsoft showed with its announcement of Project xCloud on Monday, game streaming is the future, and Google appears poised to play a major role in that future.