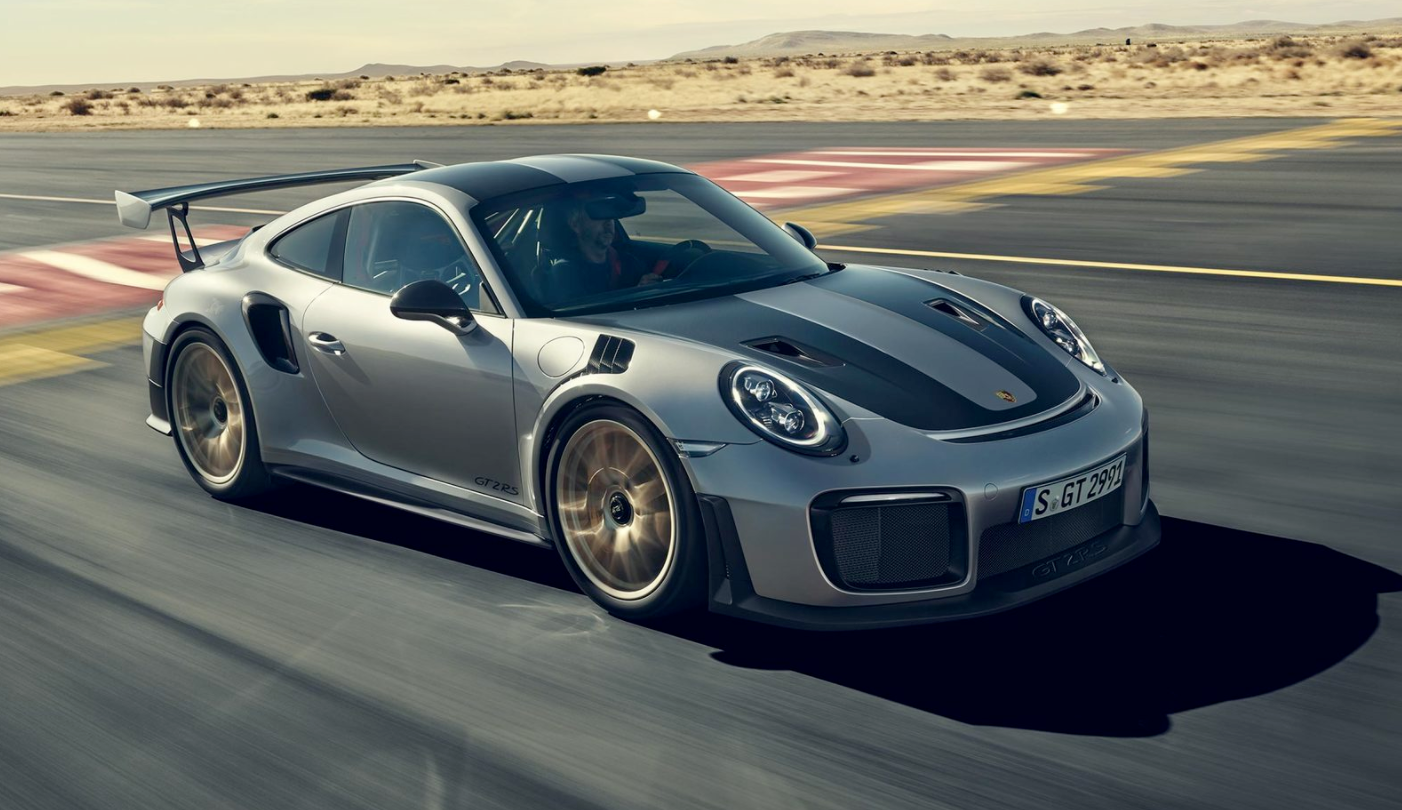 In the never-ending battle for sports car supremacy, Porsche is the newest leader of the pack (again) after dropping a scorching lap record at the Nürburgring-Nordschleife racetrack. The company’s 2018 911 GT2 RS rocketed to the top of the leaderboard with a lap time of 6:47:25. The Porsche beat out a year-old record set by Lamborghini’s Huracán, topping it by nearly five seconds.

For production sports cars, throwing down a lap time on Germany’s Nürburgring is something of a rite of passage. Lap times on the punishing course are often seen as a benchmark of progress, demonstrating just how much better a new model is. Because new vehicles are better (almost) every year, the fastest lap record is constantly shifting, and companies like Porsche, Mercedes, Lamborghini, Dodge, and Ferrari are regularly jockeying for a position near the top.

It was a fantastic run, and it was so impressive that even Porsche seemed a bit shocked at how fast it ran the course. ““At the start of the development process, we set ourselves a lap time target for the GT2 RS of less than 7:05,” Porsche’s Frank-Steffen Walliser said in a statement. “The credit for beating this target by 17.7 seconds goes to our development engineers, mechanics and drivers, who demonstrated an exceptionally strong team performance.”

When you look at the performance stats of the 911 GT2 RS, it’s not exactly surprising that it managed to shave a few seconds off of a world record. The rear-wheel drive monster boasts a 3.8-liter, six-cylinder motor with twin turbos, producing 700 horsepower. That’s good for a 0-60 time of just 2.7 seconds and a top speed (on track only, of course) of 211 miles per hour.

Of course, all that power doesn’t come cheap, and if you want the privilege of seeing a 911 GT2 RS in your driveway you’ll need to part with at least $293,200. It’s not cheap, but that’s what it costs to be at the top.