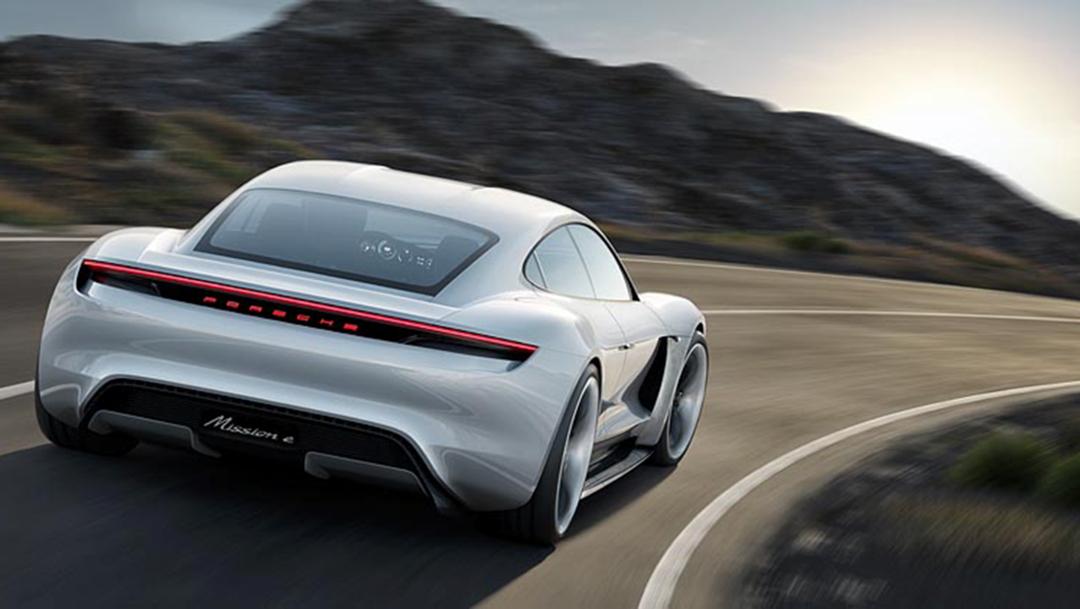 Porsche earlier this week released a new interview with Uew Michael, the company’s head of Electrics/Electronics Development at Porsche. As part of the interview, which covered a broad range of topics, Michael divulged some interesting details about the company’s highly anticipated Mission E, a premium EV with a sticker price of $85,000 that will presumably compete with Tesla at the high-end of the EV market.

Of particular interest were Michael’s remarks regarding Porsche superchargers. While it’s easy to focus on traditional metrics like raw acceleration when discussing EVs, it’s important to remember that one of the reasons underlying Tesla’s success in recent years has been the company’s ongoing interest in rolling out Supercharger stations at strategic highway locations all across the world.

That said, Michael said that Porsche is planning to roll out high-voltage superchargers that can give cars upwards of 250 miles of range in under 20 minutes.

“We intend to revolutionize charging times by doubling the capacity of the high-voltage system from 400 V to 800 V, Michael explained. “In a nutshell – a range of 400 km in less than 20 minutes. Without exception, all our current competitors are advertising charging durations which are twice as long.”

By way of contrast, Tesla’s Supercharger stations can provide a half charge in about 30 minutes and a full charge in about 75 minutes. For what it’s worth, Tesla executives have said on a few occasions that they could charge Tesla vehicles faster but that it would degrade battery performance prematurely.

If you’ve been intently or even casually eyeing Porsche’s progress with the Mission E, Michael’s full interview can be viewed here. As a final note, if you happened to miss Porsche’s remarks about the Mission E from a few months back, here are a few specs to get you back up to speed: 310 miles of range, 0-60 mph in less than 3.5 seconds, and a top speed in excess of 155 mph.