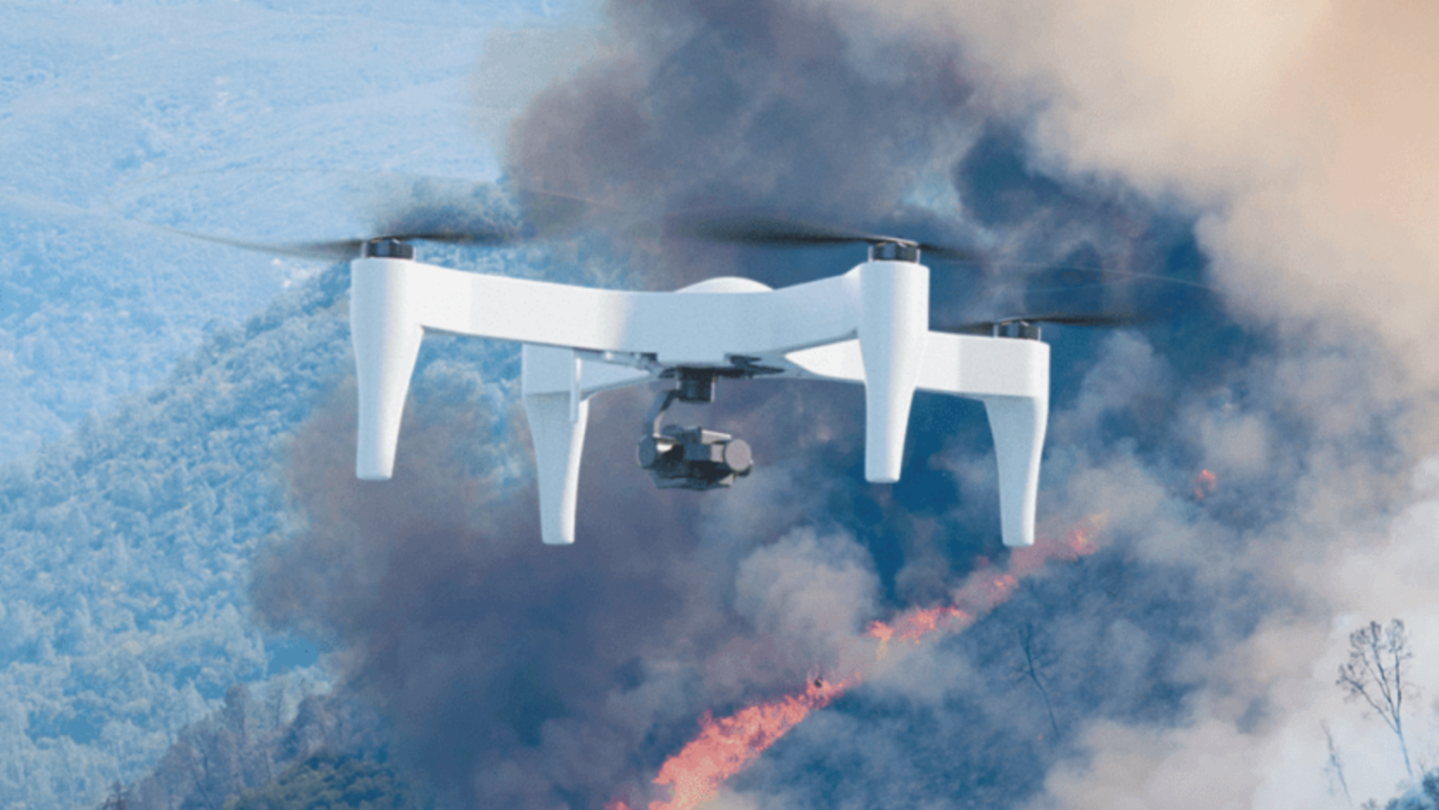 Drones have become big sellers in hobbyist circles and prices on them are now low enough that just about anyone with the desire to fly one can pick up a decent quadcopter for a reasonable cost. But drones aren’t just recreational in nature, and law enforcement agencies have begun to adopt them in greater numbers.

A recent showcase of just how beneficial an eye-in-the-sky can be comes to us from Campbell, California, where a SWAT team was attempting to defuse a standoff with an armed man inside a Denny’s restaurant. The drone proved valuable in assessing the conditions inside the business and ultimately gave police the information they needed to successfully flush the suspect out.

The drone, which The Verge reports was built by Impossible Aerospace is designed to be capable of staying aloft for extended periods of time. The drone used by officers in the Denny’s standoff is rated to stay in the air for as long as 90 minutes before taking a breather, but it only took 45 minutes for it to do its job.

Cops reportedly deployed tear gas inside the building in order to motivate the suspect to give himself up, but the drone revealed that the gas wasn’t doing much good. It seems a vent inside the restaurant was allowing the gas to escape outside so, using that information from the drone, officers decided to flood he Denny’s with even more of the gas. Eventually the man gave himself up.

“During critical incidents, real-time intelligence is extremely important. At this recent event involving a barricaded subject with a gun, Impossible Aerospace provided a piece of intelligence that our agency previously has never had access to,” Campbell police captain Gary Berg said in a statement. “The use of the US-1 drone helped us optimize the safety of our officers and the community while providing valuable information to the command post through the live video feed. Fortunately, after almost 12 hours, the suspect was taken into custody safely. We are very appreciative of the assistance that Impossible Aerospace provided during this incident.”