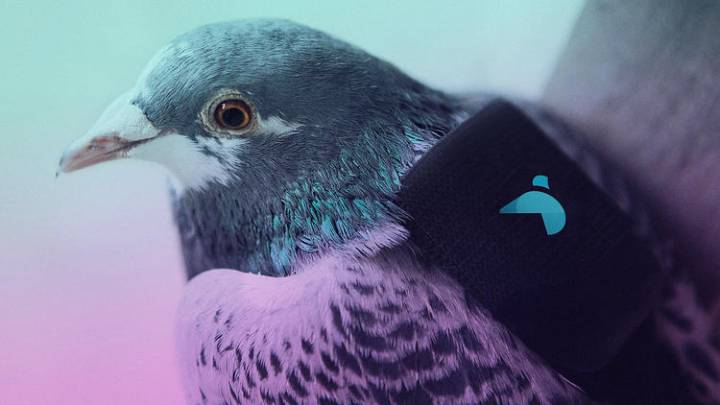 Fighting pollution and global warming is a top priority for governments and various organizations around the world. One of them is the Paris-based Plume Labs, which has enlisted pigeons in a bold new air-monitoring project. By equipping thesebirds with sensor-laden backpacks that can monitor air pollution, Plume was able to offer more details about the air quality in London.

For three days in March, a flock of pollution-monitoring pigeons was sent out to map the city’s pollution levels. On their backs, they had ultra-light pollution sensing backpacks that could monitor nitrogen dioxide and ozone gases in various areas of the busy U.K. capital. Londoners who tweeted their locations to @PigeonAir were able to get instant responses from one of the pigeons, assuming the birds flew over that particular place.

The pigeons used were not your ordinary pigeons. Instead, the company worked with bird expert Brian Woodhouse, who provided a flock of racing pigeons that are healthier than street pigeons.

Pigeons only wore these special sensors for three days, but the project might be expanded to humans. According to Web Urbanist, Plume Labs is turning to humans living in London and is asking them to wear similar sensors to crowdsource detailed readings of air pollution in their cities.

The video below further explains the technology used by these pollution-fighting pigeons, and the microsite for the campaign shows you the results (see this link).