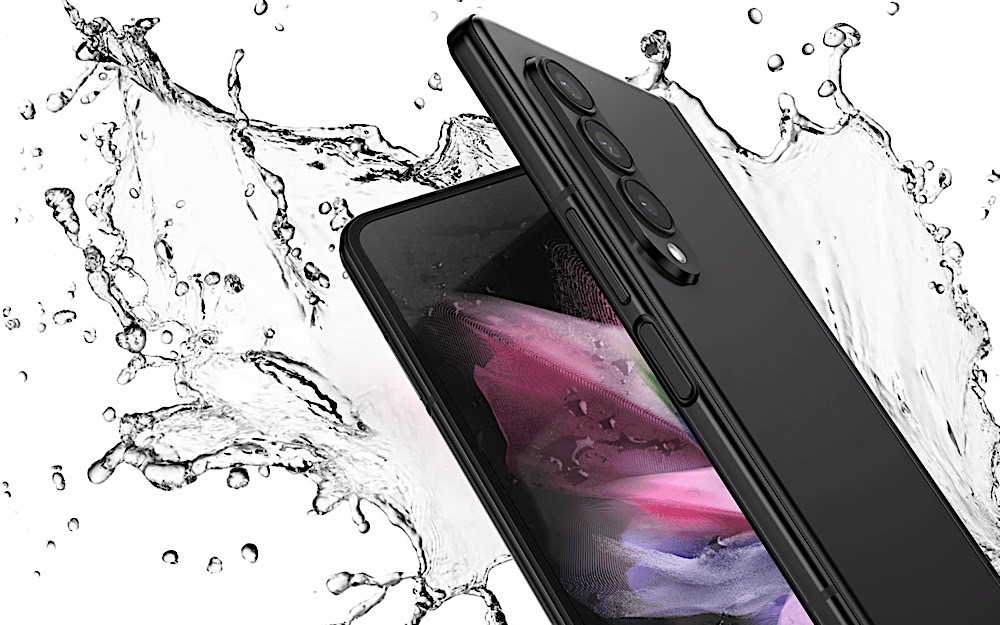 Google just confirmed that the Pixel 6 phones will be real flagship devices, sporting high-end specs, significant camera improvements, and a bold new design. Yet the Pixel 6 series isn’t the most exciting thing happening in the Pixel ecosystem this year. Several reports from different sources claimed in the past few months that Google is developing its first-gen foldable device. Unofficially called Pixel Fold, the foldable handsets will launch by the end of the year, according to these leaks.

Google might have shown its Pixel 6 hand to stay ahead of leaks, but the company is yet to confirm the Pixel Fold launch. As it’s often the case, it’s Google’s own work that might give everything away. In addition to possibly revealing details about the main Pixel 6 camera, Android 12 beta 4 also includes a reference to the foldable Pixel.

Why the Pixel Fold is so exciting

We explained before that the Pixel Fold is quite an exciting handset, despite being Google’s first such form factor. That’s because Google isn’t starting from scratch with a foldable project. Samsung walked that arduous path in the previous years.

The Galaxy Fold and Fold 2 taught Samsung a few critical lessons about foldables in real-life use. The Fold 3 (image above) comes with a few significant durability improvements. We’re looking at tougher aluminum for the frame and hinge, Corning Victus glass for the rear panel and external display, and second-gen Ultra Thin Glass (UTG) that should improve the integrity of that 120Hz foldable OLED display. Finally, there’s also IPX8 water resistance, which is a great feature to have on foldable devices.

How will all that benefit the Pixel Fold? Reports said that Samsung will supply its foldable OLED screen to other vendors this year, Google included. On top of that, the new UTG glass will also make it to other foldables. Samsung certainly looks like it’s determined to profit from its foldable handsets, whether it’s selling the actual phones or the key parts to its rivals.

If all that pans out, the Pixel Fold will deliver durability in line with the Fold 3. On top of that, it’ll run Google’s own version of Android that’s optimized for a big screen.

Google released Android 12 beta 4 earlier this week, and developers have started inspecting the new code for clues for future Pixel devices. Unsurprisingly, they discovered that the Pixel 6 series might sport a 50-megapixel primary lens camera from Samsung.

On top of that, they found references to what appears to be a Samsung 5G modem that will equip several devices.

Oriole, Raven, Passport, "Slider" are 4 out of 5 devices that have a modem referenced as "g5123b". The most recent Samsung Exynos ("shannon") modem is 5123A. Can't confirm the last one right now.

The Pixel 6 and Pixel 6 Pro codenames are Oriole and Raven, respectively. Passport might be the Pixel Fold’s codename, according to previous leaks. In other words, Google might have confirmed that Pixel Fold development continues. The device might sport the same 5G modem as the Pixel 6 phones.

While this makes sense, it’s not enough to conclude that the Pixel Fold will launch by the end of the year, as others have claimed. Still, the Android 12 discovery indicates that Google is actively developing a foldable device. Whether it’s coming this year or in 2022, that ultimately doesn’t matter.

Google will unveil its Pixel innovations during a Made by Google event that will likely take place in October. That’s when we’ll know whether the Pixel Fold is ready for launch or not.