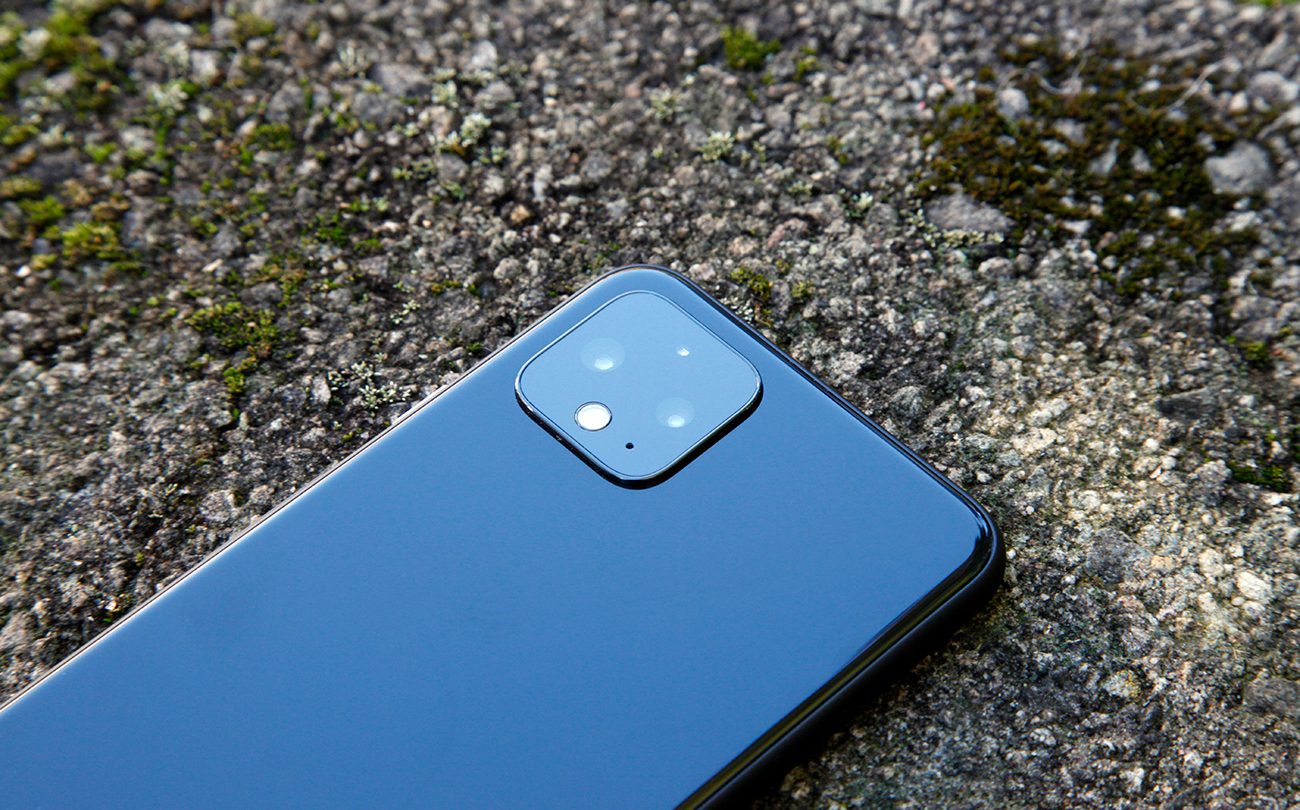 No Pixel phone to date managed to become a true iPhone rival, and Google was never able to turn the brand into a must-have smartphone. But for its many flaws that Google had to fix for each new Pixel generation, the company did manage to come up with a massive reason to buy Pixel over anything else, and that’s the camera experience. I’ve told you a bunch of times this year that the Pixel 5 will be a disappointing device when it comes to specs, considering what all the rumors out there claim. The only reason to still want one is the Pixel camera experience that’s expected to get several upgrades and new features. But the man who led the Pixel photography effort for Google will not oversee Pixel camera plans. Marc Levoy left Google earlier this year, and he has joined Adobe since then. This might be sad news for diehard Pixel fans, but Levoy will apparently work on some sort of a “universal camera app.”

Levoy headed the team that developed the Pixel’s computational photography technology that powers features like Night Sight on Pixel phones. Before that, he worked on Google Glass and developed the project that would eventually grow into Google Maps’ Street View feature. His departure will likely have an impact on Pixel camera development, but Google will surely have other resources to compensate for his absence. It’s unclear to what extent the Pixel 5 camera will be affected by Levoy’s loss. As it is right now, the Pixel 5 is rumored to be delayed, but that’s on account of the global coronavirus health crisis, not Levoy’s departure from the team.

But if Levoy’s efforts at Adobe pay off, it might not matter what kind of smartphone we’ll be using in the not so distant future. It’s unclear what Adobe is working on, but The Verge has learned that he will continue to work on computational photography initiatives “centered on the concept of a universal camera app.”

That’s exciting, at least in theory, even though Adobe has not explained what a “universal camera app” will do. The Verge says it “heard that phrase refer to an app platform that companies like Facebook and Snapchat could use to produce their own camera apps or an app that could work across, say, a cameraphone and a larger camera like a DSLR.”
Adobe is definitely the kind of player you’d want to follow if you’re passionate about photography. The company has many tools that professionals use, including its own camera apps in Photoshop Camera and Adobe Lightroom. It’s likely that Adobe will want to upgrade these features to keep up with the evolution of camera hardware and software, especially on mobile.

Adobe told the blog that Levoy will work with the Photoshop Camera, Adobe Research, and Sensei AI teams, and he will report to Adobe CTO Abhay Parasnis. It’s too early to say when Adobe will release the first products developed under the supervision of Levoy, but his work at the giant has started.