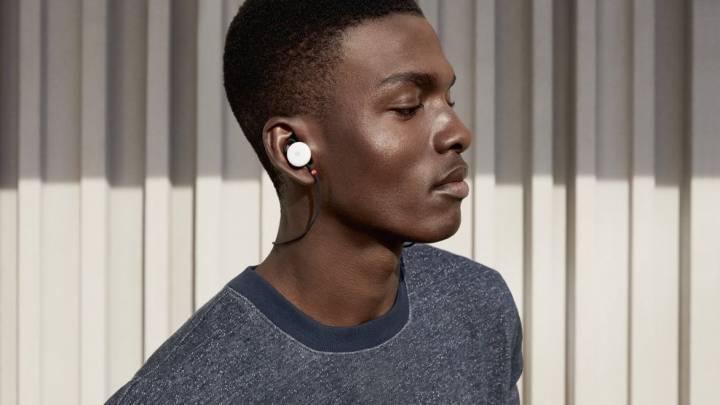 Google’s big product showcase yesterday was absolutely packed with exciting announcements. There was the new Pixel 2, a pair of new Home speakers, and even an incredibly high-end convertible Chromebook, but even as the event was winding down, Google tossed in one more announcement that, for some, stole the show: Pixel Buds. The all-new wireless earbuds are poised to take on Apple’s AirPods, but they have a secret weapon: real-time translation.

Everyone knows that Google is the king of translation, and it’s putting its money where its ears are with an absolutely incredible real-time translation feature that allows you to communicate with someone speaking a different language and have their speech filtered through the Pixel Buds and converted into your native tongue. It’s pretty wild, and Google’s on-stage demo is something you absolutely have to see.

Married with the Pixel 2, the Pixel Buds not only let you hear foreign speech in a language you can understand, but when replying you just have to tap the side of an earbud and speak right back to have your words translated back to the language of your conversation partner. It’s a pretty slick, seamless system, and if it works even half as well as the demo, it’ll be a brilliant tool for travelers.

As you might imagine, the Pixel Buds aren’t exactly cheap. You’ll have to toss down $159 for the privilege of owning a pair, and even then they’re not independently wireless. The buds are connected by a wire that runs between them, like the BeatsX, which may or may not be a deal breaker for you.