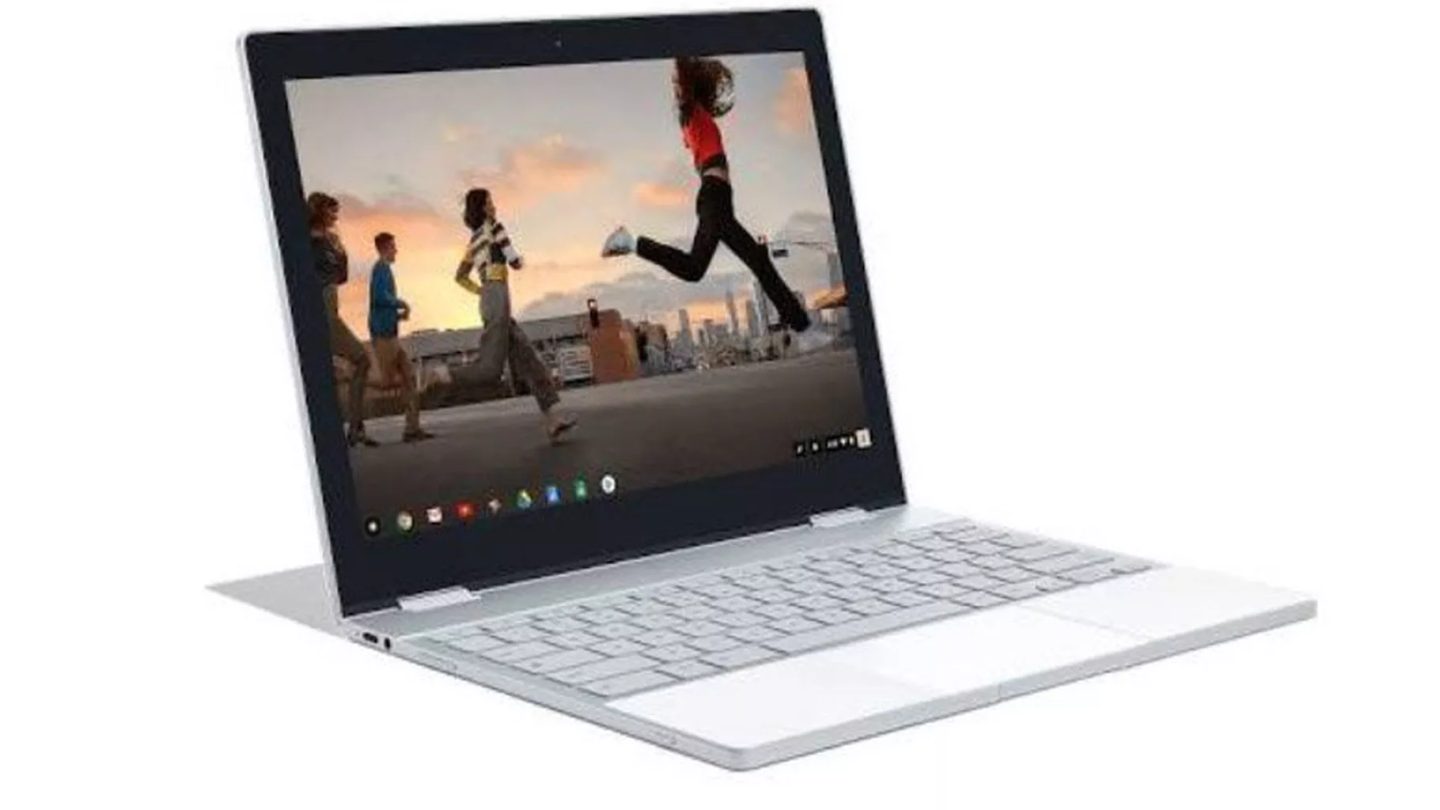 Google has finally taken the lid off the worst-kept secret in recent history, the Google Pixelbook. It’s a 2017 replacement for the Chrombook Pixel, and it’s got all the makings of a truly excellent laptop.

First off, we need to talk about the price. It starts at $999 for the 128GB model, and goes all the way up much higher for the 512GB model. That’s full-on MacBook money, and way more than most other Chromebooks. Luckily, Google brought the specs to match.

The Pixelbook has a 12.3-inch touchscreen, and a flipping hinge so that you can swivel the screen around and use it as a touchscreen. Chrome OS, the desktop-lite operating system that runs on Chromebooks, actually works well with touchscreens, so adding the convertible form factor is a big plus for Google.

It’s a configuration we’ve seen before on other laptops like the Asus C302 Flip and Lenovo Yoga, but old doesn’t mean bad. From personal experience, it’s a better convertible solution than the Microsoft Surface Book, which detaches the base completely.

It’s also crazy thin and light: 10mm, 1kg. That’s lighter than a MacBook Air, and about the same thickness as the middle of an Air.

Inside, the Pixelbook has standard mid-level laptop specs. There’s an Intel Core i5 or i7 processor, up to 16GB of RAM, and storage starting at 128GB. Given how lean Chrome OS is, those specs should be more than enough.

Just like on its phones, Google is relying on software to make the Pixelbook a standout. Google Assistant and always-on voice recognition is here, which means you can ask anything by saying “OK Google.” There’s also a button on the keyboard for the Assistant, so you can type out requests.

The big differentiator for the Pixelbook, compared to other Chromebooks and MacBooks, is the new Pixel Pen. A $99 pressure-sensitive stylus, the Pixel Pen makes the Pixelbook’s convertible form factor make sense. Whether it’s drawing pictures or signing documents, the Pixelbook should be ready to go.

In the past, the Chromebook Pixel has been a flagship developer device, not really intended for the general public. Sure, it has always gone on sale, but the intention was to showcase the best of Chrome OS, not sell to the masses.

With the new Pixelbook, it looks like Google is starting to grow up.