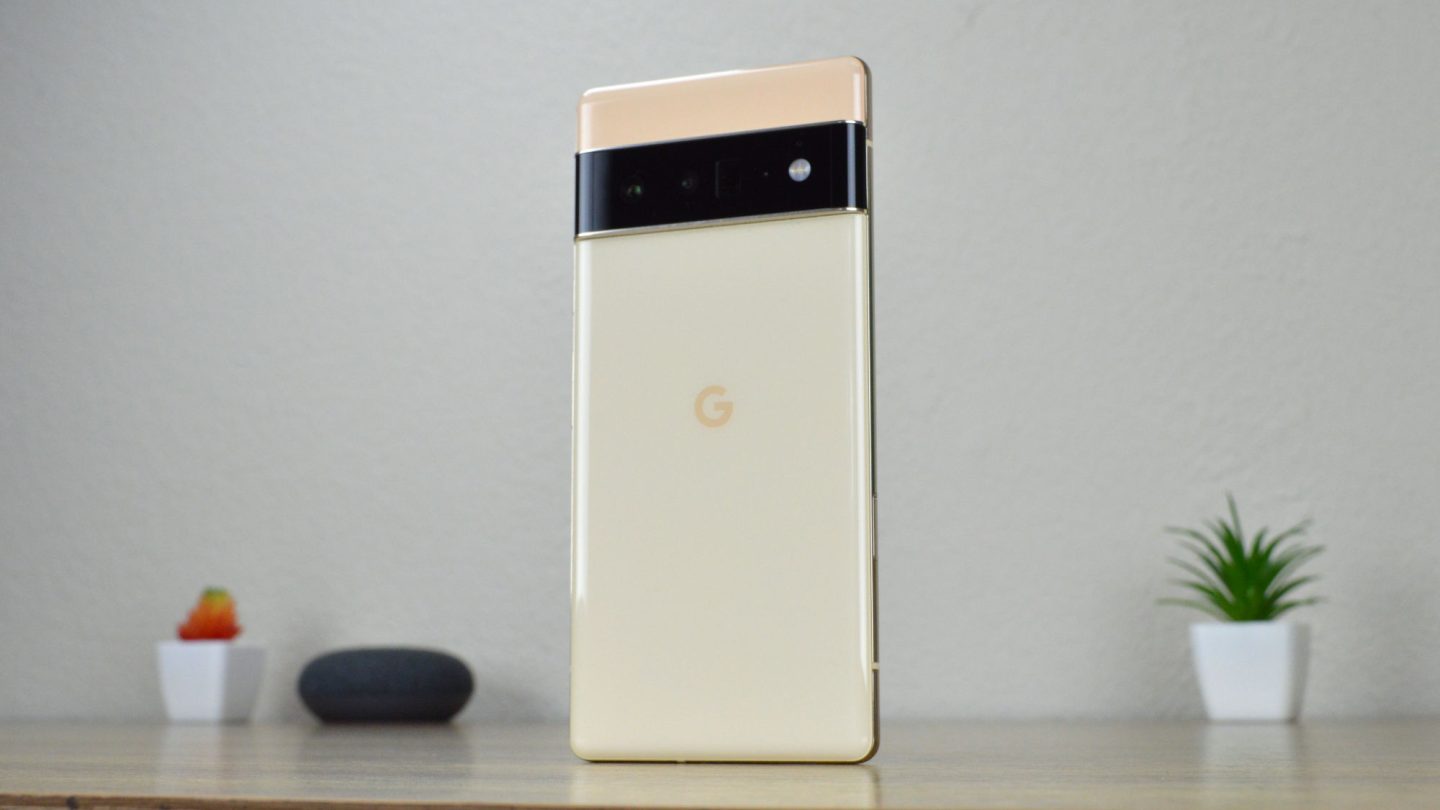 It seems reasonable to expect first-party accessories from huge technology companies to have at least the same level of quality as third-party products. Unfortunately, that does not seem to be the case for Google’s Pixel 6 cases. As spotted by The Verge, reviews on Amazon reveal a number of major issues with Google’s official case for the Pixel 6.

Initially, reviews for Google’s Pixel 6 cases were positive overall. The star ratings on Amazon are not always useful, but 4.5 out of 5 stars is certainly respectable. But in recent months, the reviews have become increasingly critical. There are a ton of 1-star reviews for the case since January, and the ratio of negative to positive reviews is growing quickly.

Here’s a recent Amazon review in which the buyer complains about the case warping:

Not even a year in and it’s already warped by the buttons. mind you, I don’t take it off a lot, I maybe have taken it off about 3 times in the few months I’ve had it. it was so expensive and for what? it doesn’t hold its shape, it looks wonky.

Another reviewer found that the case didn’t actually fit their Pixel 6 phone correctly:

This case is undoubtedly beautiful. I like the feel of the softness of the case. The material will withstand many unfortunate accidents. It does have one problem. Fitting it on the phone and taking it off are very difficult..felt like I have to bend the case or other phone.

Discoloration seems to be the most common issue, though, as this reviewer explains:

I really like the fit and case itself. But after a couple months it’s completely discolored and no amount of cleaning fixes it. Disappointed given the price. My light rain case is now basically a smokey grey and looks horrible.

Not the first time

As The Verge notes, Pixel 6 owners have been complaining about these cases for months. A Reddit thread from January about a discolored case garnered hundreds of upvotes and over 200 comments. One of the commenters said that a cheap thermoplastic polyurethane (TPU) case yellowing over time shouldn’t surprise anyone. What is surprising is that Google wants to charge $30 for such a shoddy accessory.

Just this week, another disgruntled consumer posted on the Google Pixel subreddit. The user claimed that one of Google’s Pixel 6 cases was “warping around the buttons” of their phone. Once again, hundreds of other Pixel 6 owners responded.

With the Pixel 6a and Pixel 7 set to launch in the coming months, it might be worth keeping these complaints in mind. Until Google commits to some changes, you’d be better off buying a third-party case that will likely cost less and last longer.