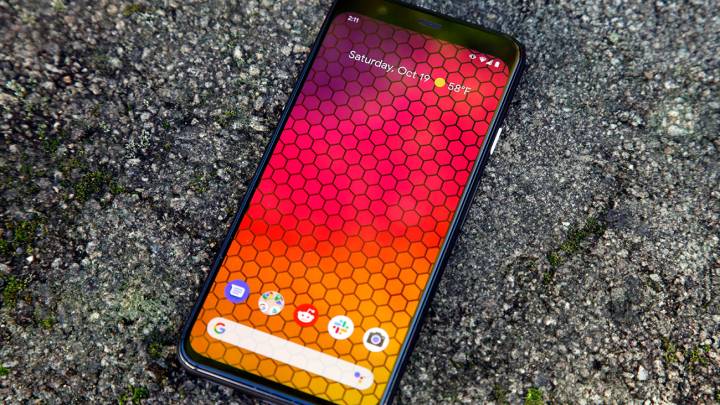 Google is making a new series of affordable Pixel phones following the success of the Pixel 3a, and unsurprisingly, the Pixel 4a series leaked a few weeks ago. At that time, we learned that Google’s new phones will fix the worst thing about the Pixel 4. The late 2019 Google flagship (above) is quite ugly, considering the kind of designs every other company in the industry is using. The Pixel 4 doesn’t have the ugly notch of the Pixel 3 XL, but it’s no beauty, featuring a design that screams early 2017. The Pixel 4a might make several compromises when it comes to specs, but it will look a lot more modern, like the phones from Google’s main rivals. And if this new leak is to be believed, the Pixel 4a might also offer a key feature that the regular Pixel 4 phones lack.

Like Apple, Google decided against launching a 5G Pixel phone last year — here are the comments of Google VP of product management Brian Rakowski from mid-October:

It will get there. But now is not the right time to buy a 5G phone. Both from a deployment perspective—the coverage is not broadly available in enough places for enough users to benefit from it—[and] from a hardware and phone perspective—it’s still power-hungry [and] immature.

There’s work to be done there. We’re tracking it closely, and we’ll bring a phone out when we feel like it’s a good time for users, but now’s not the time.

This brings us to the latest Pixel 4a leak, courtesy of xda-developers, which suggests the cheaper Android phone might get 5G support. Google is apparently working on three distinct new devices, codenamed Sunfish, Redfin, and Bramble, which may be tied to three Pixel 4a phones. Interestingly, a report a few days ago said there won’t be a Pixel 4a XL in stores this spring.

Per xda, Sunfish is the codename of a device based on the Snapdragon 730 SoC, a mid-range chip that could power the 4G version of the Pixel 4a. Sunfish has two development branches, including Android 10 and Android 11. Redfin is more interesting, as it based on Qualcomm’s new Snapdragon 765 platform that comes with built-in 5G. The device is being developed with Android 10 onboard, as expected. Bramble is also based on the same 765 chip version, but unlike Redfin, it’s not associated with an ODM company. Foxconn subsidiary FIX Mobile will manufacture Redfin, according to the report.

It’s unclear how many Pixel 4a versions Google will launch, but the Sunfish rumor makes perfect sense. A Snapdragon 730 4G Pixel 4a phone is what you’d expect from Google this year. But the 5G version? That would be a surprise. Still, the prospect of Google launching an affordable 5G Pixel phone that looks better than the Pixel 4 flagship might be exciting for buyers looking to get on 5G this year.