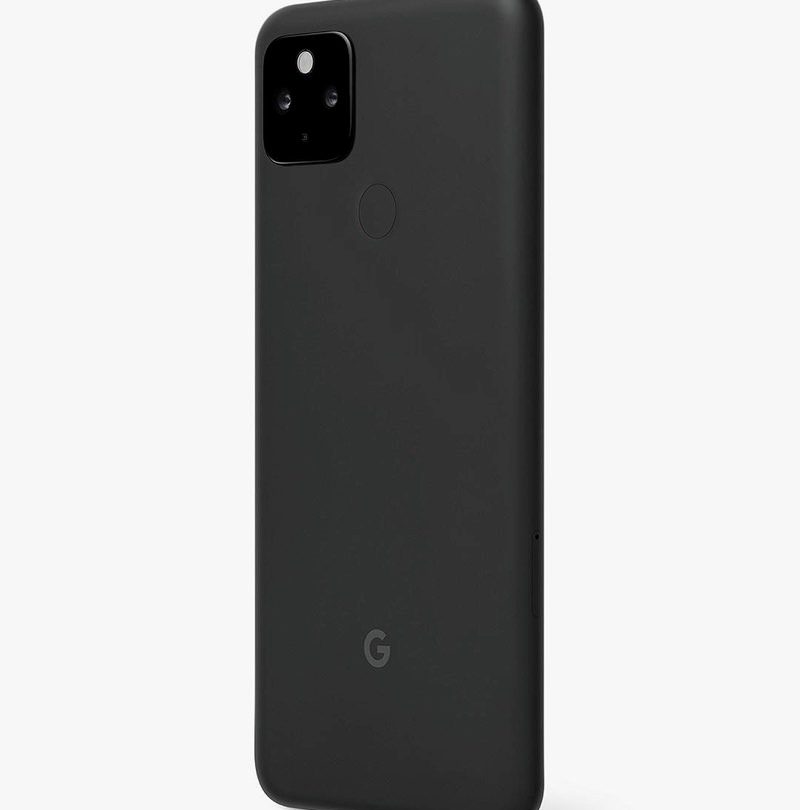 Google will unveil its next-generation of Pixel phones and other hardware products in less than a week, but we already know what to expect. The Pixel 5 phones will not be the high-end premium phones you might be anticipating, as Google made an unexpected compromise in 2020. The phone will be powered by a mid-range 5G-ready chip that won’t give the Pixel 5 a speed boost over last year’s Pixel 4 phone. And forget about the Pixel 5 competing against the iPhone 12, which will rock the world’s first 5nm processor. I’ve often told you that the Pixel 5 isn’t a worthy phone, especially considering rumors of a $699 price tag despite the mid-range performance. But recent reports said the phone might be even more affordable than that, starting at $649. The lower the price, the more interesting the phone becomes.

If you don’t mind the Pixel’s specs compromise this year, you should consider another compromise for the Pixel 5. This one concerns the build quality of the phone, but it will score you additional savings.

After the Pixel 5 leaked in all its glory a few days ago, it’s time for the Pixel 4a 5G to get a similar treatment. While Google will not sell it as a “Pixel 5” phone, it will deliver the same experience. Not only do the phones look identical according to the new Pixel 4a 5G press renders that 9to5Google first spotted, but they will also rock the same hardware inside. The phone is slightly bigger than the Pixel 5, but it has the same hole-punch all-screen design. A fingerprint sensor is placed on the back on both handsets, as Google ditched the more sophisticated 3D facial recognition system from the Pixel 4.

Having the same Snapdragon 765G processor inside both Pixel 4a 5G and Pixel 5 phones is a huge reason to go for the 4a. The performance will be the same and the phone is expected to sell for €499 in Europe compared to €629 for the Pixel 5. Google has already confirmed the phone will cost $499 in the US, and that’s a great price point for that set of specs on a 5G phone.

The Pixel 4a 5G will sport a 6.2-inch display with a 2340 x 1080 resolution. The phone will also pack 6GB of RAM, just like the Pixel 5, as well as the same camera setup. That’s another reason to go for the 4a model instead of the higher-priced Pixel 5. We’re looking at a 12.2-megapixel primary sensor and a 16-megapixel wide-angle lens on the back. The front camera packs an 8-megapixel sensor.

On top of all that, the piece de resistance for the Pixel 4a 5G is the 3.5mm headphone jack, which some people still really want.

What the Pixel 4a 5G won’t offer is a rear panel made of glass. You’re stuck with plastic, but that’s the compromise I was alluding to earlier. The Pixel 4a 5G and Pixel 5 will be almost identical phones when it comes to design and components, but the 4a won’t have the same build quality. To put it differently, the Pixel 4a 5G is to the Pixel 5 what the Galaxy S20 FE is to the Galaxy S20. A phone made of plastic that offers the same performance at a much better price. In the year of the novel coronavirus pandemic when everyone is looking to save some cash, the 4a is the Google phone to buy this season.