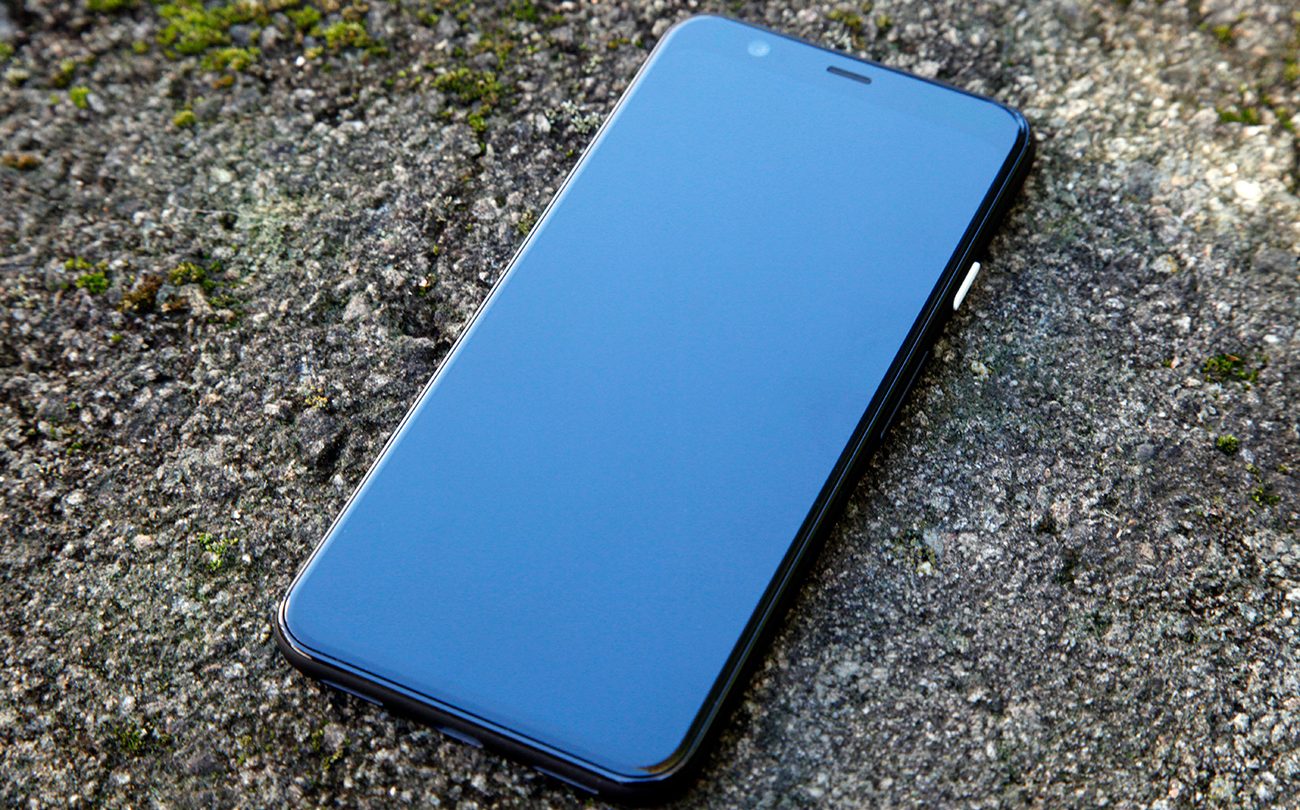 Google has started fixing the Pixel 4 with the help of software updates, which has become sort of an annoying tradition for the phone series. For the time being, Google solved the Smooth Display issue, and it still has to fix the 3D face unlock security lapse that lets you unlock the phone even when your eyes are closed. But it turns out the Pixel 4 has a massive flaw that no amount of software updates can fix. It bends.

We’ve come a long way from 2014, which is when early iPhone 6 buyers discovered an annoying problem. Apply enough pressure on those first-gen thin aluminum frames, and you could bend them without damaging the structure of the phone. Apple was quick to fix its “Bendgate” problem and made sure it never happened again.

But every new iPhone since the iPhone 6 was tested for bending problems, with YouTube channel JerryRigEverything being a constant source of durability tests for new devices. The same test is performed on every major new phone, and the Pixel 4 just received the same treatment.

Much to the surprise of anyone watching the clip, the Pixel 4 XL has a massive design flaw that makes bending possible. And the matter is even worse than on the iPhone 6. The antenna lines placed on the sides of the metal frame are what seem to compromise the structural integrity of the phone, causing irreparable damage. As you can see in the image above, the Pixel 4 bends — or, better said, breaks — in two places, on both sides.

The display seems to still work, but once you’ve damaged the phone, there’s no going back.

This is a major issue for a flagship phone, especially one that’s supposed to compete against the iPhone and every other Android flagship. So you should pay extra attention to how you handle the handset and store it in bags, pants, and other places. It’s also a good idea not to sit on it, as it might not survive the extra pressure.

Also, if the Pixel 4 XL bends with such ease, then the Pixel 4 almost certainly won’t fare any better, given that the handsets feature the same design and specs.

Ironically enough, Google’s other Pixel tradition is that it replicates iPhone design choices and features. Sadly, it looks like the Pixel 4 doesn’t copy the durability of the iPhone. Google needs to fix this immediately. Until then, check out the full durability test video below to see how the Pixel 4 cracks under pressure: