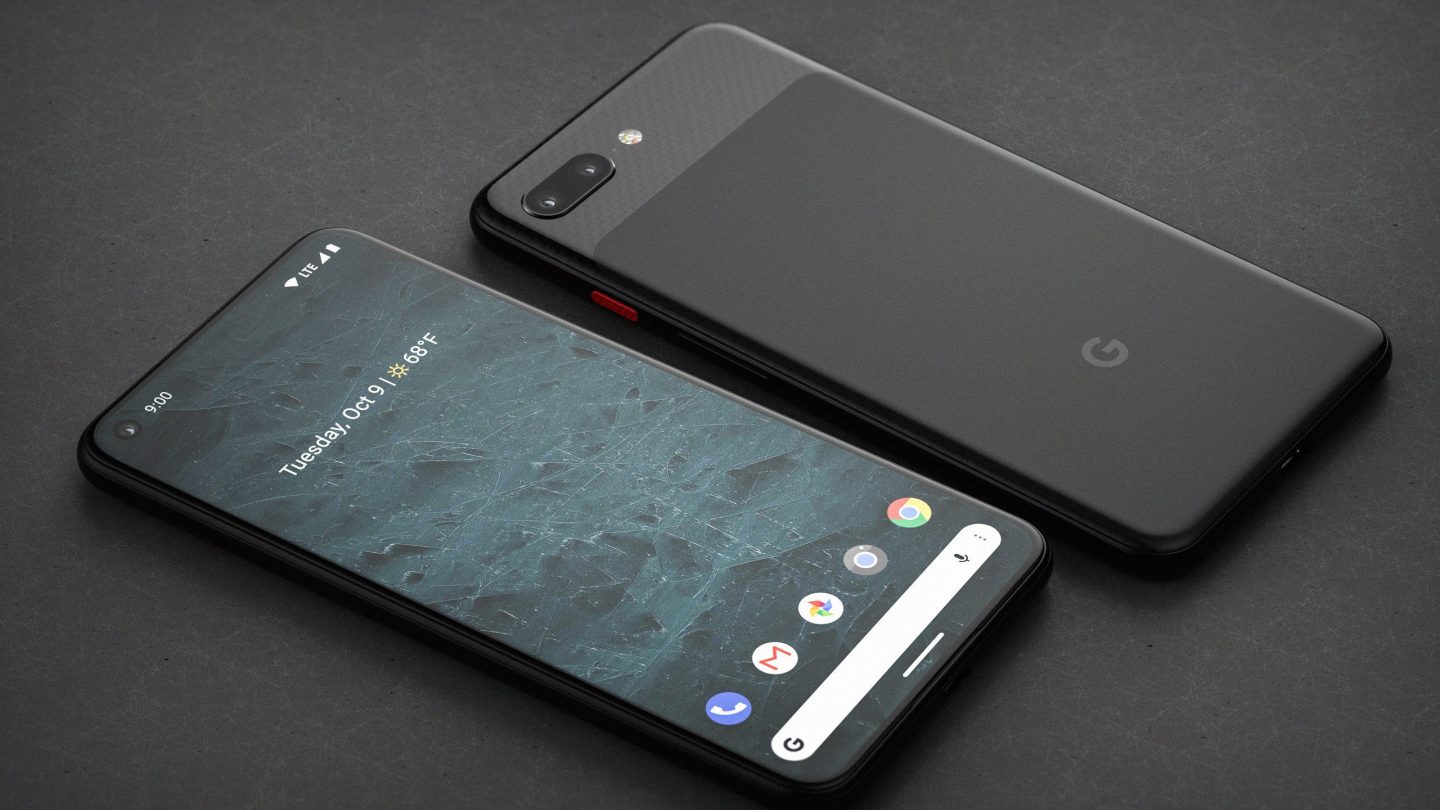 Google’s Pixel smartphones are never best-sellers. In fact, top flagship phones from the likes of Apple and Samsung outsell Google’s Pixel lineup each year by an order of magnitude or even more. Pixel phones also aren’t the most powerful smartphones around, and they have never featured the most modern designs. Instead, they’re often far behind the times when it comes to smartphone design trends, and they launch so late in the year that it’s only a matter of a few months before flagship phones with next-generation Qualcomm Snapdragon processors begin hitting store shelves. So they’re not best-sellers, they’re not the most powerful phones on the market, and they have always featured designs that are behind the times… and yet they’re always among the most talked-about smartphones of the year among hardcore Android fans.

The explanation is fairly simple: Google’s Pixel smartphone lineup is the only smartphone lineup to offer a pure Android experience that’s free of vendor add-ons and bloatware. It’s also the only smartphone lineup guaranteed to have instant access to all of Google’s new Android software updates the moment they’re released. That’s why hardcore Android fans are so excited about the upcoming Pixel 4 and Pixel 4 XL phones that Google is readying for release, and now a new video claims to be the first to offer hands-on footage of the unreleased Pixel 4 XL flagship phone.

A video posted on Sunday morning by a Twitter user named Ashraf Hossain Lipu was later relayed by leak aggregator Slashleaks, and it supposedly offers a “Pixel 4 XL first look.” The phone pictured in the video bears some resemblance to the Pixel 4 and Pixel 4 XL designs we’ve heard about in rumors and seen imagined in renders, like the one at the top of this post. But it also includes some design features that are quite ugly and don’t align with what we’ve heard so far.

Thankfully, there’s plenty of evidence to suggest that the video is a bad fake. See for yourself:

Rumor has it Google plans to release an all-screen Pixel 4 series in 2019 with a design that’s similar to Samsung’s Galaxy S10 lineup. The Pixel 4 and Pixel 4 XL are expected to feature updated all-screen designs with much narrower bezels and hole-punch selfie cameras like the ones Samsung uses. The phone pictured in the “leaked” video above appears to have an oblong hole cut out of the display for the front-facing cameras, but we’re not so sure. In fact, it appears as though this phone is just a Pixel 3 XL with a wallpaper made to look like the phone has a hole-punch front-facing camera setup.

Notice the dark area covering the top of the screen where the Pixel 3 XL’s massive notch resides. The low quality of the video and the positioning of the narrator’s hand in some shots makes it entirely possible that there’s a notch there. Also, notice the fact that the front-facing cameras are in the same corner as the rear cameras on the phone. There’s simply not enough space inside a smartphone to place the front-facing and rear-facing cameras in the same spot.

So, if you’ve seen this video passed around and you’re worried that Google’s Pixel 4 series is going to have big, ugly bezels like the ones on that phone, don’t lose too much sleep over it because it’s definitely fake.